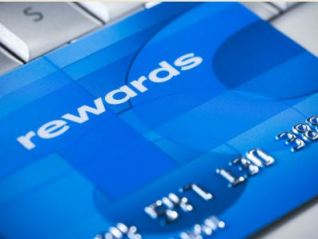 BuyWithMe, a daily deals service, has just announced the acquisition of Edhance, a company that provides card-linked loyalty programs to merchants. The terms of the deal were not disclosed.

With Edhance, BuyWithMe merchants will now be able to create ongoing loyalty and reward programs for customers outside of just offering a single daily deal. The acquisition also eliminates any physical or mobile vouchers. Customers are asked to connect their credit cards to an account and redeem deals by swiping that card at the merchants location.

Additional benefits include being able to track customer buying habits and loyalty in more detail. For example, merchants can now track not only the number of customers who redeem the deal, but those that return again for additional in-store purchases at a later time.

By offering merchants the ability to add ongoing loyalty and rewards programs as well as gain added insights, BuyWithMe may have the right combination to compete against industry giants like Groupon and Living Social. Though it’s hard to imagine that either of those companies couldn’t add these types of features fairly easily.

The New York City-based company, founded in 2009, recently raised $16 million in a second round of funding from Bain Capital and Matrix Partners. A total of $21.5 million has been raised to date.