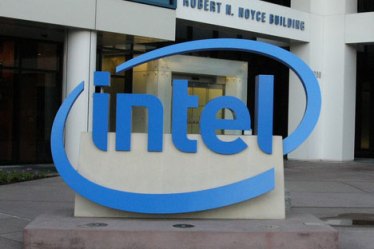 Intel announced today that it will acquire McAfee, maker of anti-virus and other security software, for $7.68 billion in cash, or $48 per share.

The per share price is 60 percent more than McAfee’s $29.93 closing price on Wednesday. McAfee shares jumped 58 percent after the deal was made public to $47.42 in pre-market trading, while Intel shares dipped 2.5 percent to $19.11, the AP reports.

The boards of both companies have unanimously approved the deal, but it’s still pending McAfee shareholder and regulatory approval. Intel said the deal “reflects that security is now a fundamental component of online computing.” Intel went on to say that security is now just as important to the company as energy efficiency and internet connectivity.

McAfee will become a wholly owned subsidiary of Intel and will report to its Software and Services Group. Both companies are based in Santa Clara, Calif. Founded in 1987, McAfee has some 6,100 employees, and saw $2 billion in 2009 revenue.

Intel will benefit from McAfee’s entrenched position in the security field, and McAfee may be able to optimize its notoriously performance-hungry software now that it’s a part of the company that provides the CPUs to many computers.

Intel recently announced its best quarter ever with $2.9 billion in profit, thanks to an influx of delayed computer purchases by businesses.