Israeli startup LIGC has raised $3 million in funding to build an air filter that uses an electric current and a material called graphene to zap germs and air impurities. The need for better air filters is obvious all around me, as I sit in my home waiting for the smoke from four record-setting wildfires in California to clear.

The funding comes from China’s publicly traded Hubei Forbon Technology, which makes air filters. LIGC plans to use the money to manufacture laser-induced graphene filters, which can be used in air filters.

LIGC CEO Yehuda Borenstein said he licensed the technology from Houston’s Rice University, in partnership with Ben Gurion University in Israel. Research has been ongoing at Rice University since an initial breakthrough in 2014. The tech utilizes graphene’s conductivity to run an electric current through the filter. Borenstein said graphene is like an electric fence, but on the micron and submicron level, with functions similar to a mosquito zapper.

“If something goes through the surface, it is heated or electrified and the filter eliminates it,” Borenstein said. “We can kill bacteria and eliminate other things passing through the filter. And we do not have to replace our filter, nor do we have to make the filter as dense as other devices.” 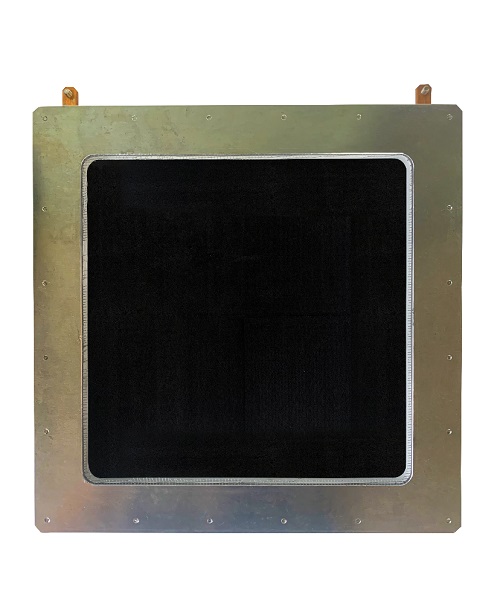 Above: LIGC runs electricity through graphene to zap dust and germs.

Graphene is made up of carbon atoms arranged in an allotrope — a unique molecular structure that resembles a two-dimensional honeycomb lattice. It is a good conductor of electricity and can operate on low voltages and currents that are safe for the intended use, Borenstein said. Since the LIGC filter uses active means to eliminate bacteria and viruses, it can work with lower-density filters, resulting in significantly less energy consumption. In addition, LIGC active filters require lower maintenance than standard filters, and they are safe for the operator during maintenance and replacement, Borenstein said. 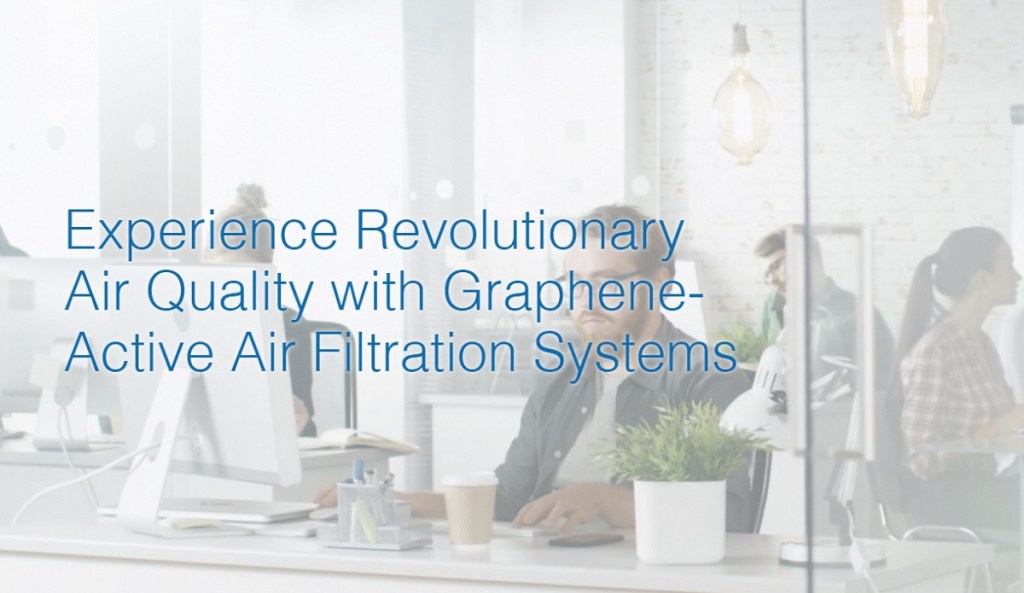 Above: LIGC has raised $3 million for a better air filter made out of graphene.

LIGC believes its tech can also be used for water purification, printed circuit boards, gas and strain sensors, wound healing, sanitary textiles, hygiene pads, water splitting, fuel cell catalysis, and more. But for now, the company is focused on air filters. Borenstein said it may take a few months to get the product to market, as the team is currently running tests on different prototypes. He also said the zapping doesn’t generate any smell.

The team has five employees and has licensed six patents. LIGC faces plenty of rivals, including Molekule. I’m using one of Molekule’s air filters to clean my office now, and the sensor is yellow, indicating the air quality is mediocre.