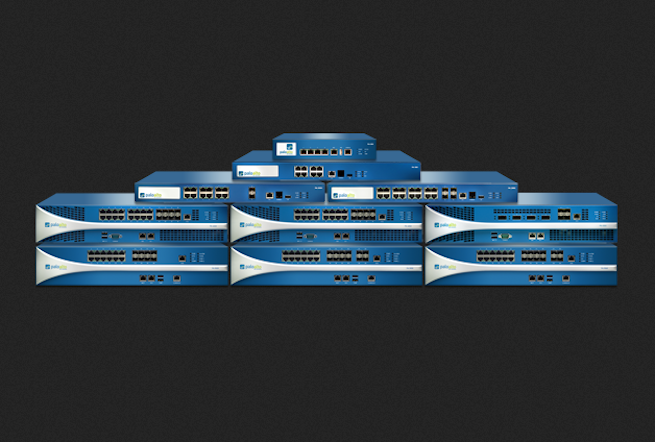 This was a good morning for Palo Alto Networks. The security company went public today, with shares jumping 31 percent from its Thursday-priced $42 a share.

The company debuted at $52.20 a share on the New York Stock Exchange under the ticker symbol PANW. Thursday night, Palo Alto Networks decided to price $2 above its originally intended range of $37-$40, which was already bumped up from the $34-$37 range announced earlier this month. It offered 6.2 million shares and made around $260 million from the sale.

Palo Alto Networks sells a number of security products for the enterprise, with a smart firewall product at the helm. The firewall is smart because it can be told to keep out only certain pieces of information within an application. That is, most firewalls will block an application completely if the company does not allow its employees to use it. Many companies have apps such as Facebook and Dropbox blocked, but employees are starting to use these apps to be more productive at work. In order to facilitate that productivity, Palo Alto Networks’ firewall lets companies block only parts of an application, such as the chat function in Facebook.

This is a big IPO for the security community — and the tech community overall. It’s one of the first, alongside travel company Kayak (which jumped 14 percent this morning) to go public since Facebook’s IPO that effectively soured the market. It’s unclear whether the “Facebook Effect” is now over, but the tech community is undoubtedly feeling the love this morning.

Palo Alto Networks has otherwise paved the way for cloud security company Qualys to debut later this year. The computer security industry is much more visible now that hacktivists and cyber attacks are making the mainstream news. We can only expect the industry to get bigger, with more IPOs like this one.