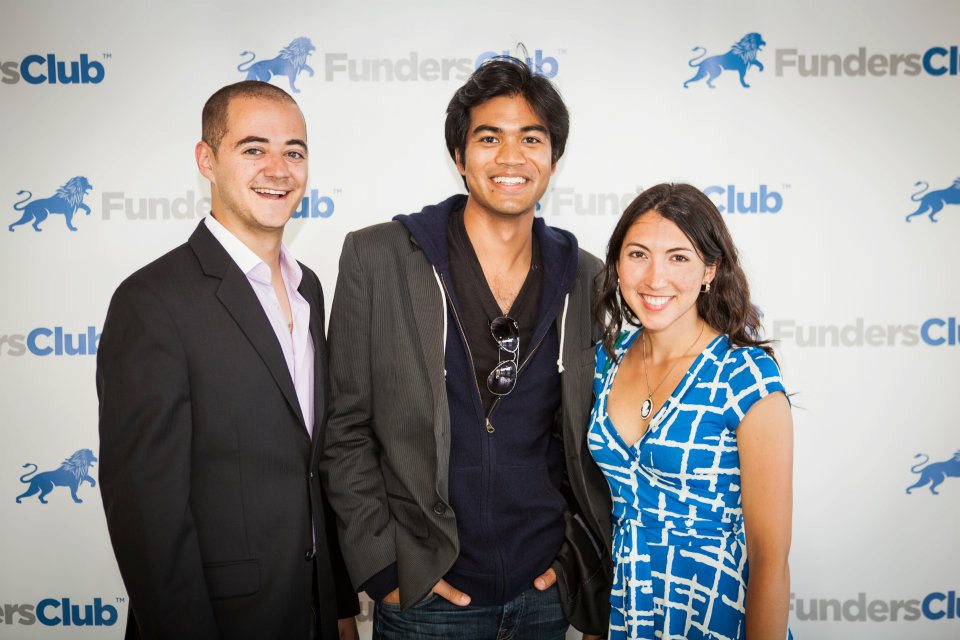 No action is good action. At least for the online investment platform FundersClub, which today received a “no-action letter” from the Securities and Exchange Commission stating that it will not recommend enforcement action.

The letter is a green light for FundersClub and validation that its investment model is legal. The news is significant for the venture capital and finance industries as well as startups looking for more flexible methods of fundraising.

“Venture capital has supported iconic innovative companies, but interestingly enough, the industry itself has been untouched by the Internet,” said FundersClub founder and CEO Alex Mittal in an interview with VentureBeat. “This letter from the SEC officially recognizes that FundersClub is a venture capital adviser. This is the first time in history the SEC has recognized the concept of online venture capital.”

FundersClub is a controversial company that pioneered a new form of investment when it launched out of Y Combinator last year. It provides a platform in which accredited investors access a selection of profiles of promising early-stage companies, vetted and curated by the FundersClub. Members of the community may make small investments in companies that appeal to them. FundersClub then combines the money together into one fund and gives it to the startup under its own name. While the funding is crowdsourced, it shows up as one entity on the cap table.

Many people questioned the legality of this approach because FundersClub is not a registered broker-dealer and the SEC has yet to fully implement the JOBS Act. FundersClub refutes these claims by stating that it is simply turning the already legal offline work of a venture capital adviser into an online process.

The SEC, as of today, officially agrees.

“We are not broker-dealers, we are not working within the JOBS Act provisions or exemptions, and we are not crowdfunding,” Mittal said. “We are the first to demonstrate that it is possible to practice traditional venture capital online. Anything that is new will be looked at from different angles and sometimes bucketed with other things that it is not. It take time for new models to be understood, but we are doing something new and revolutionary that has big implications.”

Making venture capital work online is not just about getting around/approval from the SEC. The industry has remained offline because deals are heavily based on relationships. Investors are understandably reluctant to write checks to companies they have not vetted personally (if not in person), and many of the deals happen through in-person interactions and referrals from within an existing network.

However, angel investment is changing. Accredited investors often aim for a diverse portfolio, but they don’t have the time or resources to perform due diligence for a range of companies. Furthermore, investors from outside Silicon Valley are interested in tech startups, but through geographical and network barriers, they do not have the connections they need to find desirable prospects. FundersClub gives them a chance to get involved with choice opportunities and easily make investments. Startups, who are wary of an overcrowded cap table, appreciate that FundersClub takes care of the leg work.

In October, FundersClub raised a massive $6 million seed round and just last week announced a $1.1 million fund to invest in Y Combinator startups. The first startups FundersClub featured were members of the same Y Combinator class. Each successfully achieved its fundraising goal, raising hundreds of thousands of dollars, and the platform has since expanded to include startups in other sectors and locations. To date, FundersClub has invested $4 million in startups, and portfolio companies have raised a total of nearly $26 million.

The National Venture Capital Association accepted FundersClub into its ranks earlier this year, making it the first and only online platform in the group of over 400 members. While that news was also exciting for the team, it did not offer the same degree of legitimacy, nor the comfort of knowing they won’t be prosecuted.

The JOBS Act is still in limbo, but the SEC’s no-action letter sets the stage for an entirely new environment for early-stage fundraising that is more flexible for people on both sides of the equation. Read the letter from the SEC.