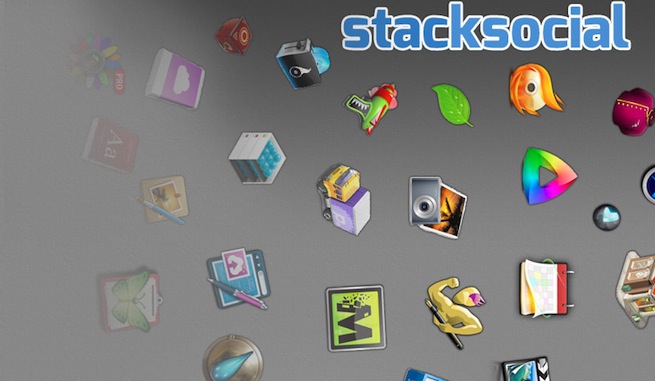 StackSocial basically provides a white-label daily deals-like store for news publications to place within their website. The startup drums up a number of hand-picked, tech-oriented deals (software bundles, tutorials, select hardware, etc.) that appeal to the publication’s audience. Sales run for about two weeks, and there are about 3 to 4 new deals every week. For example, the site is currently offering a $49 Mac software bundle with 10 apps valued at over $900. The clear star of the bundle being Parallels 7, which alone retails for $80.

The startup has been beta testing its e-commerce platform, which has a reach of about 6 million unique visitors per month, on partnering sites like Cult of Mac for the last few months. Along with the funding news, StackSocial also announced partnerships to bring its platform to a number of other tech sites, such as TechRadar, MacLife, Maximum PC, and GamesRadar.

“We think handpicking deals and offering them in a prominent store page is much more effective than the daily email recommendation services,” Stack Social founder Josh Payne told VentureBeat in an interview.

The startup currently has four employees and is on track to generate $1 million in revenue after its first year. In the future, Payne said, the company will hire additional employees and expand its white-label stores into new categories.