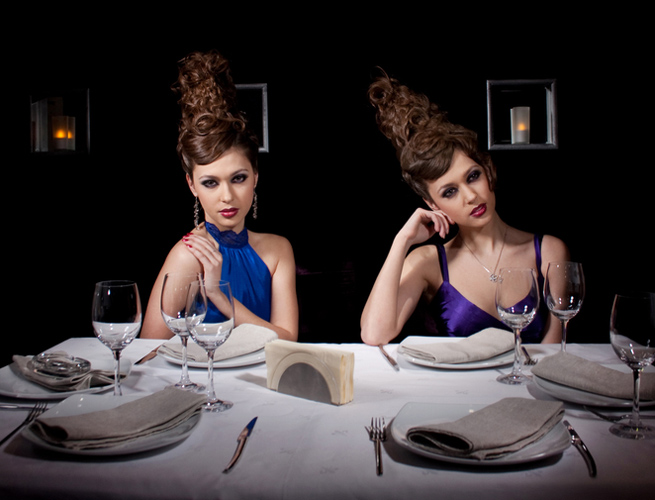 StyleCaster CEO Ari Goldberg said his company’s march to success hasn’t been easy and that he will keep fighting to make his business bigger. He noted that he sees a lot of similiarities in Daily Makeover, which has fought to keep expanding and licencing its makeover technology.

“Both StyleCaster and Daily Makeover are still here,” Goldberg told us via email. “Through ups and downs, booms, and recessions, these two businesses never gave up. Both of these businesses are fighters, and that’s why we will win. When you bring together two teams that have a track record with that kind of dedication, desire, and willpower — amazing things can happen.”

StyleCaster expects the addition of Daily Makeover to its sites will triple its traffic and double its revenue by the end of 2012. The StyleCaster team will expand from 25 to 40 employees, and it also plans to hire new executives and salespeople.

While the exact terms of the StyleCaster-Daily Makeover deal weren’t revealed, StyleCaster did raise $2 million in new funding led by Bo Peabody, partner at Greycroft Partners. Goldberg says the round is still open. Previously, StyleCaster raised $5.75 million in funding.