State-funded startup growth program Invest Georgia has made its third commitment, investing $1 million in early-stage fund TechSquare Labs. The program, an initiative intended to encourage seed and early-stage companies in Georgia, has previously made investments in TTV Capital and Mosley Ventures totaling over $6 million.

This partnership follows a recent spree of investment deals made by TechSquare Labs, which is run by serial tech entrepreneurs Allen Nance and Paul Judge and focuses on early-stage technical founders. The fund counts more than a dozen portfolio companies since inception in 2015 including Atlanta-based FinTech company Stackfolio and healthcare cybersecurity platform Fraudscope.

Invest Georgia was first conceived in 2013 with the initial goal of putting $100 million of startup capital to work in different venture and private equity funds throughout the state. The original plan was delayed by policy setbacks and didn’t come to fruition until an initial $10 million was allocated in 2015. That same year, Knox Massey was named Invest Georgia’s Executive Director.

“For the last six to nine months, we’ve been focusing on emerging managers and emerging funds, and TechSquare Labs fits squarely into that,” Massey says. “It’s really important to us to support these emerging funds because Georgia needs more of these. We can’t just keep depending on the established guard for the next forty years.”

Invest Georgia was allocated an additional $10 million in 2016. Massey hopes to receive additional funds in the 2018 legislative session, but says he and the Board of Directors are also looking at investing in another four additional Georgia-based funds to allocate the remainder of the capital they have now.

On its website, Invest Georgia lists some of the industries traditionally strong in Georgia that it intends to support: FinTech, Health IT, Cybersecurity, SaaS marketing, and cloud computing— industries that align very well with TechSquare Labs recent investments.

They also align with the expertise of Nance and Judge, who founded, exited, and serve as advisors to companies in the cybersecurity, martech, and e-commerce industries.

Pavleen Thukral, founder and CEO of online loan marketplace Stackfolio, pointed to the guidance and network provided by TechSquare Labs as a catalyst for the company’s growth. 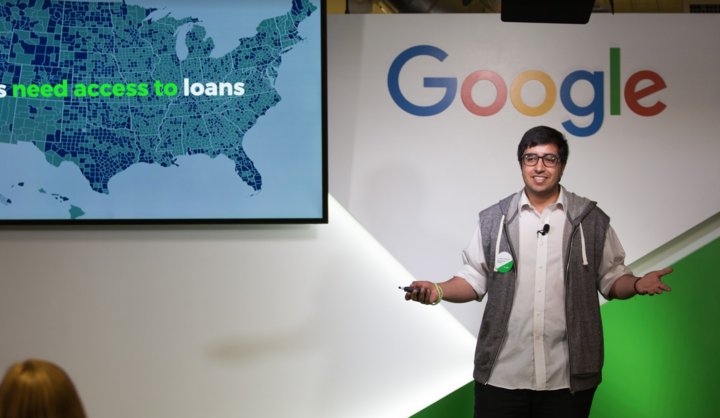 “Allen was one of the first folks that showed me that there’s a lot of this business that’s very different from what I expected,” Thukral said. After Stackfolio was recognized as Judges’ Favorite at a Google Demo Day last month, winning a commitment for future investment from Steve Case in the process, TechSquare Labs doubled down on their commitment to the startup with an additional $150,000.

Jeff Haynie, a tech entrepreneur formerly of Atlanta, is another recipient of funding from Nance and Judge for his new venture, software analytics platform Pinpoint. The now-Silicon Valley-based founder says that his partnership with the Atlanta fund is a special circumstance.

“Actually, working with TechSquare Labs was a bit unique for us. We raised money from Silicon Valley (where we are based) and NYC from mostly better-established firms: Storm Ventures, Bloomberg, Boldstart, Social Capital, Slack, etc.,” says Haynie.

“We raised money from Allen because I think he is a very high-quality investor and entrepreneur and I like what he’s doing in Atlanta. I’m originally from Atlanta and have known him and Paul for a while. I wanted to help bridge what I’ve done out here in the Bay Area back to ATL.”