Google is introducing a new tool for bloggers to highlight articles they’ve written on their own blogs. 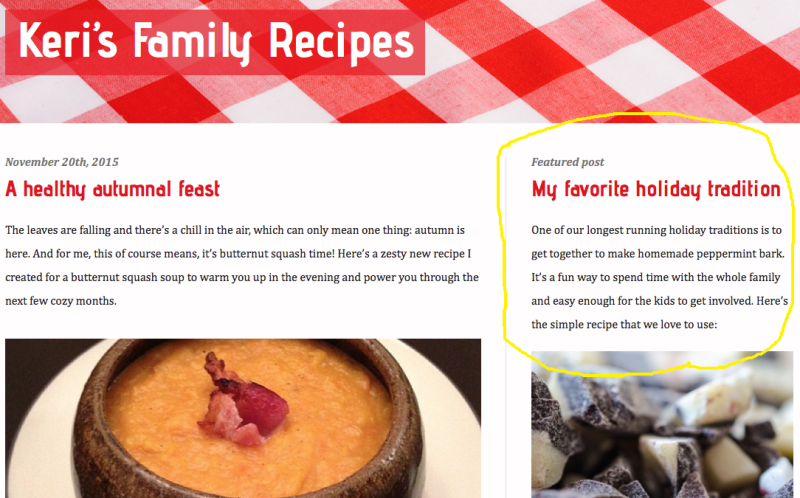 To activate the new Featured Post tool, simply hit the “Add a Gadget” option under the Layout tab, and hit “Featured Post.” You can then position the little widget anywhere you like. It’s worth noting here that Blogger already allowed users to create featured posts on their site by editing some of the code in a Blogger template, but this new gadget now takes care of most of the spadework.

Other blogging platforms, such as WordPress, have offered similar extensibility for a while, so in many ways this has been a long time coming for Blogger. Twitter has also given micro-bloggers the ability to pin individual tweets to the top of their profile page for some time, as a way for users to draw attention to their favorite personal musings.

Blogger was originally launched in 1999 by Pyra Labs, a company cofounded by none other than Evan Williams — the future cocreator of both Twitter and Medium. Pyra Labs was acquired by Google in 2003.