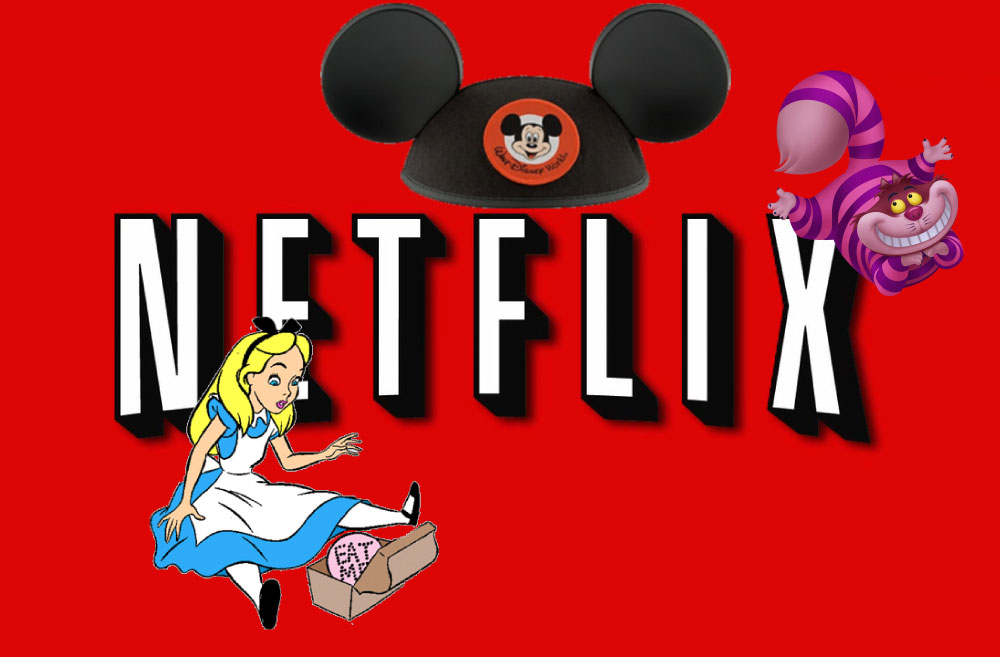 Netflix has reached a licensing agreement with Walt Disney Corp. that will make Netflix the exclusive streaming video service for its popular library of movies, the companies announced today.

The deal means that if you want to watch a live-action or animated Disney film, you’ll only be able to do it on Netflix and not Amazon Prime or Hulu. This is a huge win for hardcore Disney movie buffs, who until now could only purchase digital copies of Disney films or watch them on DVD/Blu-ray.

Disney recently decided to shut down its own digital movies online store effective Dec. 31, which presumably was in preparation for this exclusive deal with Netflix (or perhaps another potential bidder).

Netflix told me a large batch of Disney movies will begin rolling out to Netflix users today and will presumably continue for the next several weeks. The company does identify some of the films in a recent blog post about the deal. (More titles, the company said, will be listed in future company blog posts.)

The news is likely to have a very positive impact on Netflix. Disney fans, who may not have purchased their own copies of The Little Mermaid, Lion King, Robin Hood, etc., will probably be logging more time on the streaming service. The deal could also stop current subscribers from cancelling and could bring in new subscribers who miss watching all those classic films.

Also, the company’s stock price is currently experiencing a nice boost of nearly 10 percent since news of the deal was announced. If Netflix can manage to show a significant bump to its domestic streaming subscribers due to the new Disney licensing deal, it could fend off criticism from the likes of Wall Street analysts and new major shareholder Carl Icahn.