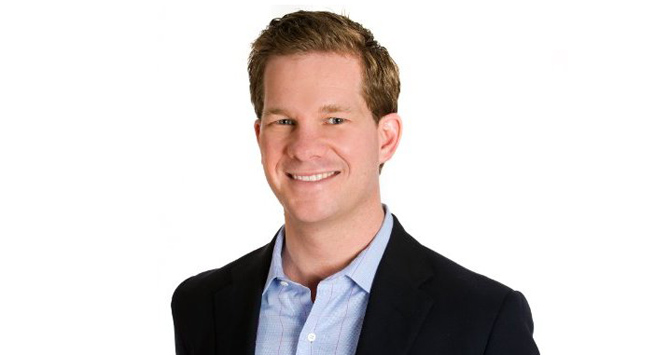 “Under Dae’s guidance, Vimeo has grown from a fledgling video sharing site to a business with over 70 million unique users a month and hundreds of thousands of paying subscribers,” said IAC CEO Greg Blatt, in a statement. “By uniting Kerry’s understanding of monetization and scale content businesses with Dae’s keen product and community sensibility, I’m confident Vimeo’s growth will accelerate. We really have high ambitions for this business.”

Despite a strong portfolio of products, including an assortment of new mobile apps and a striking redesign, the company likely isn’t making much money. Its focus has mostly been on signing people up for premium memberships rather than selling in-video advertising, which is where YouTube makes its bucks.

Bringing Trainor over from AOL signals that the company may finally set its sights on generating money through ads and ad-products. At AOL, Trainor served as senior vice president of entertainment for about two years. Before that, he was the CEO of FlipGloss Media and head of global media products at Yahoo Music, according to Trainor’s LinkedIn profile.