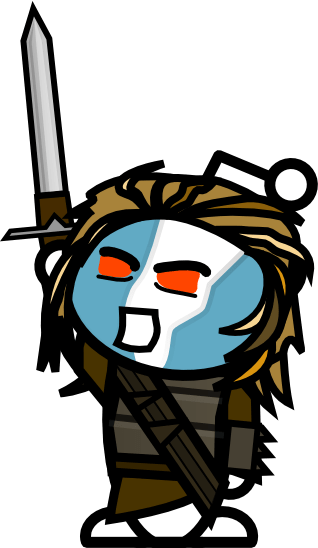 Community news sharing site Reddit is planning to shut down its website January 18 in protest of proposed legislation the Stop Online Piracy Act (SOPA) as well as the Personal Information Protection Act (PIPA), the company announced via a blog post today.

SOPA gives both the U.S. government and copyright holders the authority to seek court orders against websites associated with infringing, pirating and/or counterfeiting intellectual property. Should SOPA (or PIPA) pass, it could drastically change the way the Internet operates. For instance, if a website is accused of containing copyright-infringing content (such as a song, picture or video clip), the site could be blocked by ISPs, de-indexed from search engines and even prevented from doing business online.

Reddit’s blackout will run from 8 a.m. to 8 p.m. (EST) and coincide with the Jan. 18 congressional committee hearing to hear opinions from many web security experts and tech industry leaders about the impact SOPA and PIPA could have. One of the seven people who will testify at the hearing is Reddit co-founder Alexis Ohanian, as VentureBeat previously reported.

“We wouldn’t do this if we didn’t believe this legislation and the forces behind it were a serious threat to reddit and the Internet as we know it,” the Reddit team writes in a blog post. “Blacking out reddit is a hard choice, but we feel focusing on a day of action is the best way we can amplify the voice of the community.

During the blackout period, Reddit will display a simple message about how the proposed legislation would eliminate sites like Reddit as well as a list of links pointing to resources about SOPA/PIPA. The team also plans on embedding a live stream of the House committee hearing to raise awareness.

The black out is definitely a bold move for Reddit, but the site’s organized protest is also very significant. The company recently reported that it brings in over 2.06 billion page views (and 34,879,881 unique visitors) to the site per month, which it achieved without a search engine marketing campaign, an advertising partnership or spending any money on outside promotion/marketing from other places (text/banner ads, commercials, etc.).

Reddit community members are also responsible for orchestrating the boycott against domain registrar Go Daddy for its support of SOPA, which resulted in lots of bad press for the company, a mass exodus of customers to other domain registrars and the forced apology/renouncement of SOPA by Go Daddy’s executive team.

With a little over a week away, it’s possible other social networks will join Reddit’s blackout on January 18. While nothing official has been announced, there have been rumblings that Google, Twitter and Facebook are also planning a collective protest effort against SOPA and PIPA.

Who else should join the blackout? Let us know in the comments.