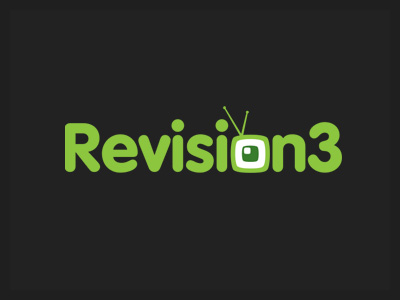 One of the Internet’s first big web video networks, Revision3 is being bought by Discovery Communications, the company that owns familiar cable networks such as the Discovery Channel, TLC, Animal Planet, Oprah Winfrey Network (OWN), and Science Channel.

Financial terms of the deal were not disclosed, but earlier reports estimated Revision3’s worth at around $30 to $40 million.

Revision3 CEO Jim Louderback and other members of the team will continue their leadership of Revision3 under the new ownership structure, Discovery said.

“We’re going to remain focused on the web … producing content for the web and rallying communities around our shows. And now we can bring all of that to Discovery,”  Louderback said in an interview with VentureBeat. When it comes to content genres, “we’re very complementary to Discovery as far as audience goes. We’re going to be able to expand into new areas, which we were going to do anyways. Discovery is just making it happen much sooner.”

One of the areas Louderback told me he’s been itching to start doing on Revision3 is automotive/cars, saying “Velocity is one of Discovery’s car-focused channels, so I’d imagine we would be involved further down the line on future web projects.”

As for Discovery’s library of content, Perrette said, “We kind of said to Jim, here’s the keys to the vault. Let’s come up with some great ideas making use of some of that (old content).”

Perrette also said it’s likely there will be some spill over between Revision3 talent/shows and its large stable of cable channels, although it hasn’t lined anything up officially yet. For example, some of the more popular Rev3 shows could end up graduating to a cable channel, like Discovery or Science. I asked him if Revision3 could ever take over a time block on one of the existing cable channels — filled with only its own programming. He said that’s not out of the realm of possibility.

The acquisition is subject to customary closing conditions, and the parties expect the closing to occur on or before June 1.