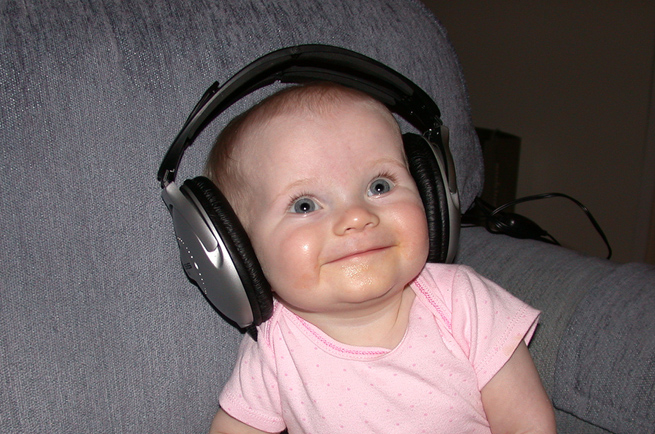 Spotify just celebrated its one-year anniversary of launching in the U.S., with Americans listening to more than 13 billion songs so far. On the radio front, Spotify has offered its own personalized radio service inside the Spotify desktop application since mid-May and added it to its iPhone and iPad apps in June.

“The radio feature we’ve added to our Android app gives users the ability to discover, listen, like, and save tracks on the go — for free,” Spotify product manager Donovan Sung told us via email.

Check out the Spotify radio app on Android below: 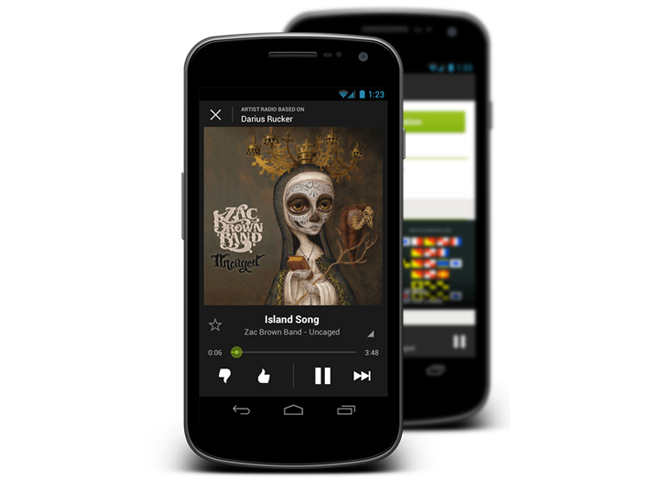