Vimeo revealed plans to acquire live video platform Livestream last month and finalized the deal on October 18. Now the duo have unveiled the first of their collaborations.

By way of a quick recap, Vimeo is similar to YouTube in that anyone can use the platform to upload and share videos with the world. But the New York-based company strives to differentiate itself by offering a vast swathe of creative tools for video production. The company claims that more than 240 million people tune into its platform each month, with over 800,000 subscribers using its myriad creation tools.

Vimeo is also announcing a new hardware product called Mevo Plus, which, in addition to the Vimeo integration, ushers in a number of improvements to the existing Mevo camera, such as faster data transfers, increased range, stronger Wi-Fi, reduced network interference, and generally improved stability. 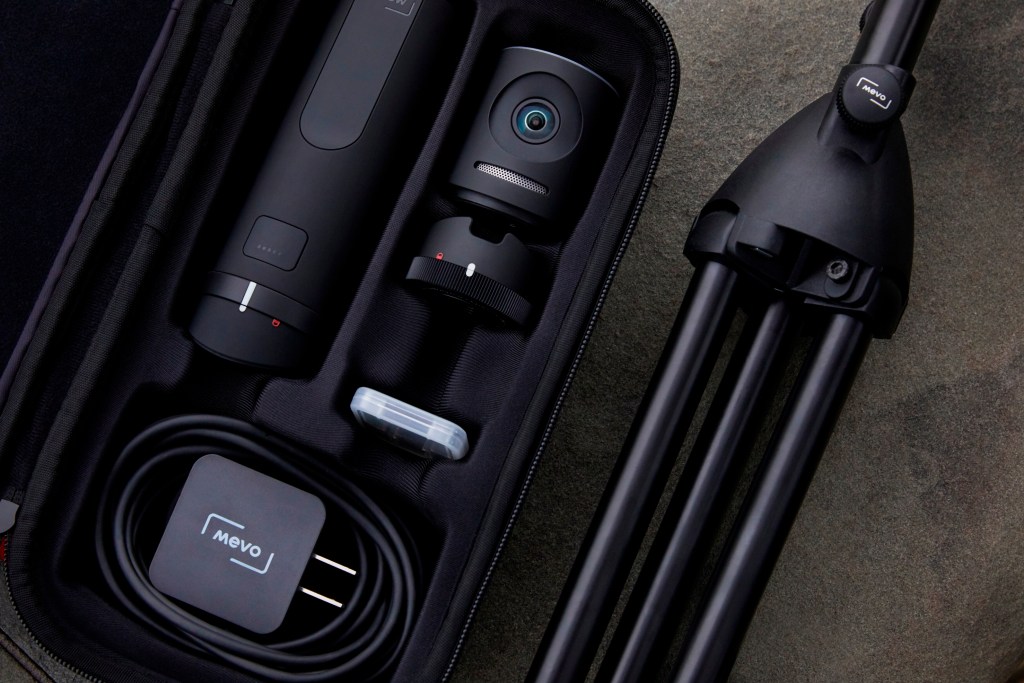 The new Mevo Plus camera will set consumers back $500, while the existing incarnation currently costs around $400 — however, as Vimeo phases the first-generation camera out, it will be sold at a discounted price of $300.

“The past month has been incredibly affirming: Vimeo and Livestream are united in our commitment to democratize the storytelling process and give more creators access to capabilities that were previously limited to a select few,” said Vimeo’s Anjali Sud, who took over as CEO in July. “Mevo Plus is a remarkable tool that puts the power of a TV studio in your pocket and is the first camera that integrates directly with the Vimeo platform.”

Live video is emerging as the medium of choice for many technology platforms. Twitter is increasingly investing in livestreaming, while YouTube continues to push its efforts in the space, as does Facebook. A few months back, Humaneyes Technologies announced that its virtual reality (VR) camera would soon support livestreaming, too. And it’s against this backdrop that Vimeo is now going all-in on live video.

“As livestreaming continues to explode, millions of consumers are focused on upping their livestreaming output and production value to capture and share the live events that matter most to them,” added Mark Kornfilt, founder of Livestream and now general manager of Vimeo Live. “With the enhancements to Mevo Plus and our first integrations, we provide both the tools and reliability to deliver the ultimate live experience.”

The original Mevo camera supported broadcasts to Facebook, YouTube, and Twitter’s Periscope, and the follow-up camera will offer the same integrations — Vimeo isn’t trying to create a locked-in silo to support its own platforms.

Though the Livestream brand will continue as is for the time being, and will house the Mevo Plus brand, the eventual plan is to phase out Livestream altogether, at which point Mevo Plus will become a product of Vimeo directly.