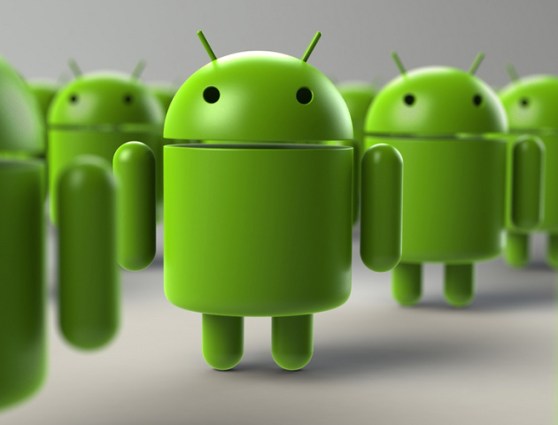 The Google Play Store now has 700,000 Android apps, finally catching up to roughly the same number of programs in Apple’s App Store.

A Google spokesperson confirmed the new numbers to VentureBeat, but the company has not yet made a formal announcement.

Back in September, Apple announced it had hit 700,000 apps in the App Store, while Google said it had 600,000 apps back in June. Apple likely still has the lead, but now we can say that both companies have around the same number of apps.

Hopefully we can all agree that 700,000 is more than enough apps for a mobile platform and switch our focus to quality control and figuring out how to discover the best apps. Apple has tried to do this with the latest version of its app store in iOS 6, but it can still be tough to find the best apps regardless of platform.

As for other platforms, Windows Phone has more than 100,000 apps, and research in Motion is currently trying to convince developers to build for its BlackBerry 10 platform.