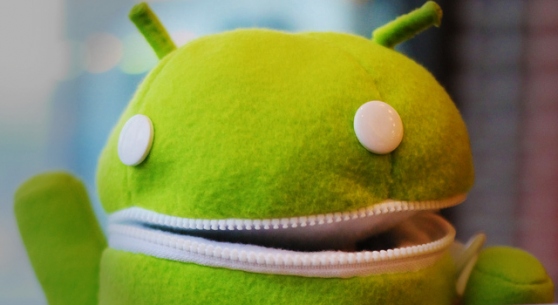 Taking the witness stand today in an ongoing legal battle royale, Android co-founder Andy Rubin may have given Oracle some heavy artillery in its lawsuit against Google.

Rubin, who began working on building Android in 2003, said in court today that while Android was being developed, he was under the impression that key Java APIs were protected by copyright and that Google would need to work with Sun Microsystems or license the technology from Sun in order to make Java for Android work.

However, when Oracle bought Sun in a strategic acquisition in early 2010, no such arrangement had been reached. Oracle was quick to file a lawsuit for patent violation and copyright infringement.

Whether or not a programming language can be copyrighted has become a cornerstone of this lawsuit. Android has been using (at least parts of) Java, an open-source language, for the better part of a decade. Oracle argues that Google is violating several patents and copyrights with Android and is demanding a per-device licensing fee — which might be enough to ruin Android’s already small revenues.

Currently, Google’s position is that an open-source programming language is not copyrightable — a position that Rubin seemed to contradict today.

The testimony as it stands could end up being something of a smoking gun, but Rubin’s turn in the witness stand ended with Oracle’s questions. Tomorrow, Rubin will be in the stand again with Google’s attorneys questioning him to get another side of the story. VentureBeat will be in the courtroom at that time, so stay tuned for live reporting.

The Google/Oracle trial began last Monday and is expected to stretch through the summer.