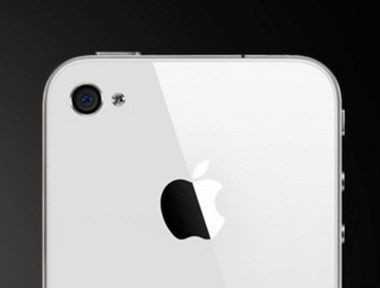 Apple’s white iPhone will finally be available tomorrow, after a long delay.

But what was the hold up? Steve Jobs and Apple vice president Phil Schiller gave an interview to AllThingsDigital, explaining the issues that kept the white iPhone from making it to store shelves.

Overall, it seems it’s harder to make white mobile devices than it is to make white computers. Apple’s MacBook is available in white and previously its iMac range was also white.

According to Phil Schiller there were issues with the material as well as some hardware components:

“It was challenging, It’s not as simple as making something white. There’s a lot more that goes into both the material science of it–how it holds up over time…but also in how it all works with the sensors.”

The color of the device actually affected the internal components (previous rumors mentioned that the white color affected the iPhone 4’s camera flash). And white iPhones needed more UV protection than black ones.

Apple announced the white iPhone 4 in June 2010, but it was delayed several times. There were much more challenges than Apple’s designers had anticipated.

Steve Jobs sees the whole thing as a learning process. It has benefited the company more broadly. “We obviously think about this in a generic way because you have a white iPad,” he said.