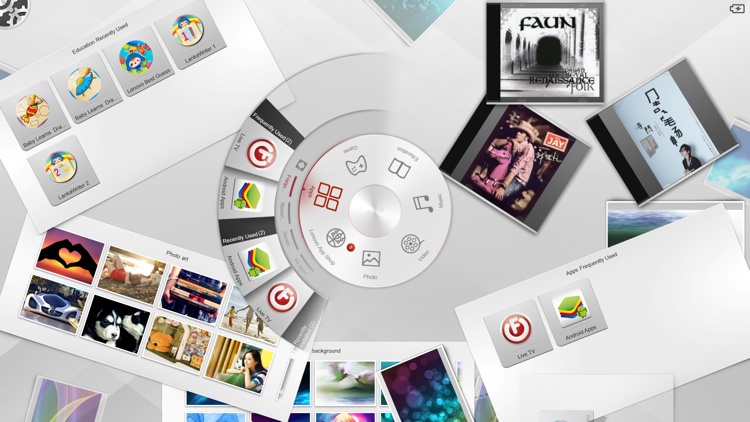 Just a few weeks after bringing every Android app to Macs, Bluestacks announced its largest deal ever today — with Lenovo. Bluestacks’ Android app player will now be pre-installed on Lenovo’s Idea-branded PCs, including Ideapad laptops and IdeaCentre desktops, covering around 40 million systems.

Bluestacks app players allow you to run Android apps on your PC by virtualizing the Android environment (similar to what VMWare and other virtualization solutions have done in the past). The company is also developing an app for Lenovo smartphones that will synchronize the Android apps consumers install on their Lenovo PCs.

“While this is the largest distribution deal we’ve struck to date, it is just the beginning of our work with Lenovo,” said BlueStacks CEO, Rosen Sharma, in an email to VentureBeat. “A lot of people don’t know this, but Lenovo is one of the top mobile phone makers in the world. We are planning with them to roll out our mobile app on these devices in Q3, which will then sync with the Lenovo PC.”

By helping to spread Android across a wide variety of PCs, Bluestacks is doing much of Google’s work for it (like many of Google’s Android partners). When it comes to PCs, Google is focused on its web services — not bringing its mobile apps to bigger screens. (Just take a look at Google’s Chromebook PCs, which are entirely focused on the web.) But with popular services like Instagram taking a mobile-first approach, it’s only a matter of time before consumers will seek out a solution like Bluestacks.

Bluestacks says the deal has been six months in the making, and it follows recent deals with AMD, Asus, and MSI to bring Android apps to their PCs. Altogether, the company’s app player will be pre-loaded on more than 100 million PCs this year.

Lenovo isn’t shying away from promoting the deal. The Bluestacks app will be one of the first things consumers see when they boot up their PCs. Lenovo will also feature Bluestacks software on at least 17 systems at its CES booth this week.