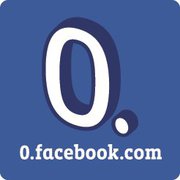 Facebook is making a big play for millions of new users around the world with the launch of 0 (pronounced Zero), a low-bandwidth mobile site that carries no data charges as long as users don’t look at photos. It will allow the social network to make headway in dozens of emerging markets where mobile phones may be the primary point of Internet access for consumers. Facebook first spoke of the site in February at the Mobile World Congress in Barcelona, Spain, but only launched it with dozens of partners today.

“When using the mobile internet, people around the world face two main challenges — sometimes the experience is too slow to be fun, and the cost of data plans and understanding them can be daunting,” wrote Facebook program manager Sid Murlidhar.

0, at 0.facebook.com, lets users update their statuses, view their news feed, like or comment on posts, send and reply to messages, and write on friends’ walls. It’s free through the partnerships the company has established with 50 mobile operators in 45 countries (listed below). Photos do carry a charge, however. The mobile team designed the interface so photographs are removed by one click so users don’t incur unexpected charges or have slow service.

Facebook’s partners have committed to at least one year of free access with no mobile Internet data charges. Whether they continue beyond that is up to them. 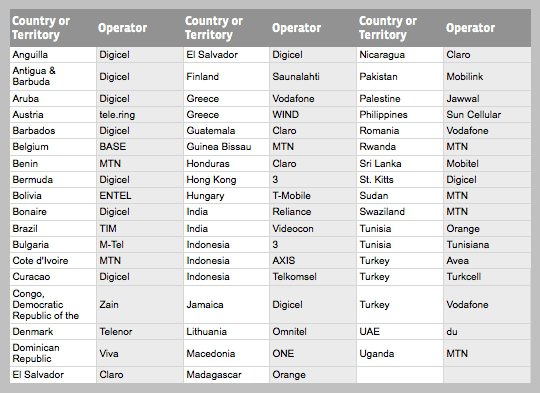