Giphy, the online database and search engine for all things GIF, has announced that it’s launching its popular GIF Maker tool for mobile web browsers.

First introduced for desktop browsers back in 2015, GIF Maker is a fairly simple tool that lets users create their own animated GIFs from YouTube links or their own videos. 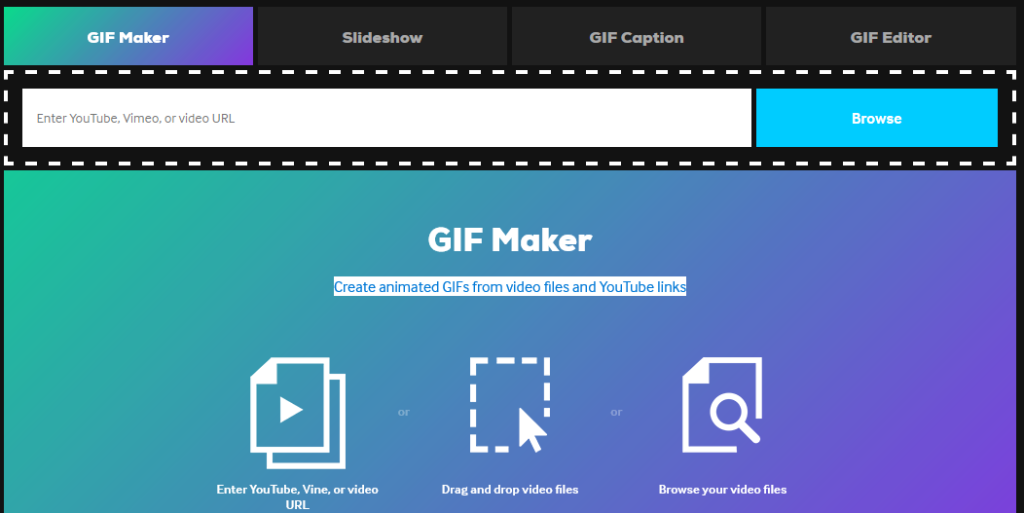 Fast forward nearly two years, and Giphy is now looking to open up the art of GIF-making to mobile phones.

GIF Maker for mobile web works pretty much the same as its desktop counterpart, with users able to upload a video from their camera roll or paste in a URL and convert the clip into a GIF. They can also shoot a video on the spot through the GIF Maker web app.

Thirty years after CompuServe first introduced GIFs to the world, the humble animated image format has gone from strength to strength to become a mainstay of the mobile internet age.

The file format’s continued cross-platform support and ability to entertain and convey information with minimal processing power is why GIF continues to thrive. And it’s also why Giphy has raised north of $150 million in venture capital (VC) funding, with notable backers including GV (formerly Google Ventures), which participated in a $72 million series D funding round last year that valued the company at $600 million.

The format may have been born in the pre-web era, but with the proliferation of smartphones and social networks, GIFs are flourishing.