Rumors had been circulating in recent days that Google was lining up a bid for HTC — either the entire company or just its mobile devices unit. Today, Google officially showed its hand: Certain HTC employees, including many who are working on Pixel smartphones, will join the Alphabet company. In return, Google will pay HTC $1.1 billion in cash.

The transaction is expected to close by early 2018.

In a separate deal, Google will also gain a non-exclusive license for HTC intellectual property, though terms of that IP agreement were not disclosed.

HTC claims the deal does three things for the Taiwanese company: supports its continued branded smartphone strategy, enables a more streamlined product portfolio, and gives it greater operational efficiency and financial flexibility. We’re not quite sure how the first one is justified, but the last two make sense. HTC’s phone business has been bleeding money for years, and this finally gives it an out, although not quite. HTC still plans to release at least one more flagship phone, in addition to its investments in VR with its VIVE business, as well as investments in IoT, AR, and AI.

Google, meanwhile, gets a phone engineering team it is already familiar with, access to HTC’s IP to support the Pixel smartphone family, and a notable presence in Taiwan. All this, for a fraction of the cost of the last such deal Google made.

In fact, Google is no stranger to buying out mobile hardware companies. Way back in 2011, the internet giant snapped up Motorola’s mobile devices arm, Motorola Mobility, in a $12.5 billion deal before offloading it less than three years later to Lenovo for just $2.91 billion. One of the reasons for this financial shortfall was that Google didn’t sell exactly the same entity it had procured — it kept back a vast arsenal of patents that were one of the key reasons it had bought Motorola Mobility in the first place. But for one reason or another, the Motorola partnership didn’t work out for Google, which is why it cut its losses.

That Google has elected to again try bringing (part of) a device manufacturer under its wing shouldn’t be all that surprising. The company knows that for the best experience hardware and software must be tightly intertwined, an advantage rival Apple has long held over Google.

HTC is an obvious choice for Google for a number of reasons. The duo have been technology partners for years, and it was HTC that Google selected to manufacturer its first Nexus-branded device back in 2010. The Taiwanese company was also brought on board for Google’s new Pixel lineup last year — a partnership that’s expected to continue with the new Pixel phones due later this year. 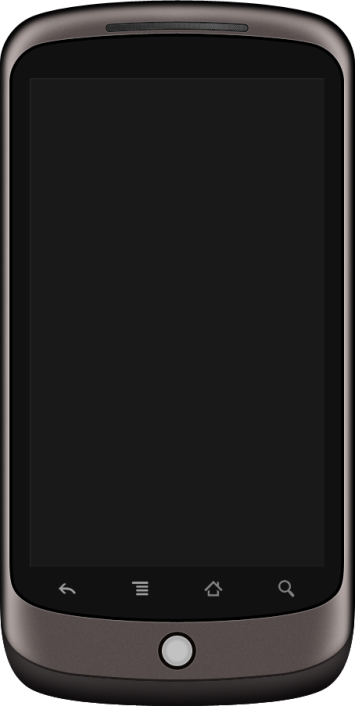 Above: Nexus One: Google & HTC

But this deal is not just about existing relationships. HTC’s shares were sitting at around NT$65 ($2 USD) Taiwanese dollars this week — significantly lower than their NT$1,300 ($43) peak in 2011, a high point that led into a six-year decline. The company’s revenues have been in free fall too, with HTC reporting income of NT$3 billion ($99 million USD million) last month, down more than 50 percent year-on-year.

And it’s against this backdrop that Google has come a-callin’. This likely isn’t another “Motorola mark II” — it’s not about patents — it’s very much a strategic purchase, one that’s about becoming a bigger hardware player. What better candidate than a long-term partner that’s down on its luck but builds well-regarded Android smartphones?