If you picked up a flagship smartphone with an edge-to-edge display recently, chances are the display has a cut-out or hole-punched portion to accommodate the selfie camera and adjacent sensors. The compromise is made necessary by the limitations of today’s screen and imaging technology, but at Mobile World Congress Shanghai 2019 this week, Guangdong-based Oppo offered a glimpse into a notch-less future with its Under-Screen Camera (USC). The company’s solution features a custom camera that Oppo claims captures more light than standard modules, all while leveraging “optimized” algorithms and AI to boost performance.

It’s far from the first we’ve heard of under-display smartphone camera tech. In a presentation last October, electronics giant Samsung revealed that it’s working on several interrelated technologies — including under-panel camera sensors — to maximize screen size, and Xiaomi recently teased a handset with a next-generation under-display camera. But Oppo intends to be first to market with USC, which it says has been in development since 2017 and which it expects will premiere on an unnamed device “in the near future.”

“Oppo is committed to product and technology innovation that creates a more immersive and comprehensive experience for users,” said product manager Qiao Jiadong. “USC [is] part of Oppo’s vision for the future that we hope will promote the industry’s technological evolution from zero to one. We also view our technological innovation as a way to expand the imagination while opening up a wide range of application scenarios.” 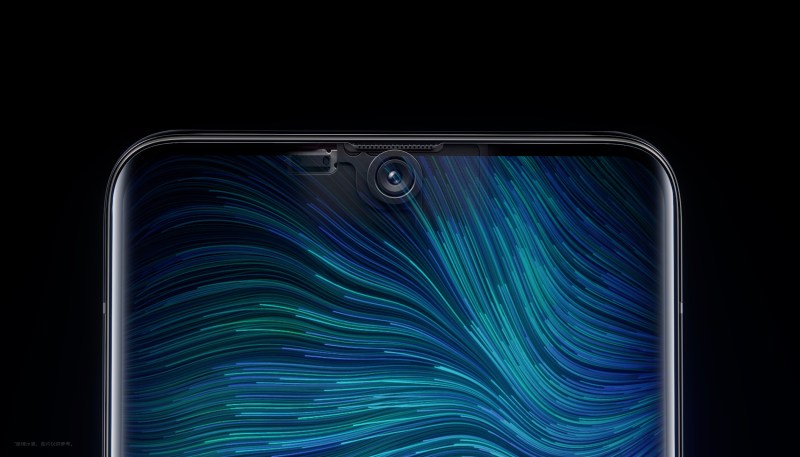 To this end, USC’s display component leverages zoning control to tweak the brightness of pixels above the imaging sensor dynamically. Oppo says the display is constructed from a highly transparent material that enables light to pass through freely, while the imaging sensor boasts a larger-than-average aperture, sensor size, and pixel density.

On the software side of things, Oppo says a trio of algorithms — one for white balance, one for high dynamic range (HDR), and a third for haze removal — enhance clarity and detail of photos and videos. In the case of the white balance, Oppo claims it calibrated the hues against various sources of light to achieve “a more authentic” look, and the company says it similarly took color into account in counteracting haze to increase selfie sharpness.

Oppo notes that USC enables unibody designs with superior waterproofing, and it says a future version of USC might support “3D photography” such as that enabled by phones with time-of-flight sensors (e.g., the LG G8). It’ll soon test display panels with higher transmitivity and redesigned pixel structures, and custom-designed front-facing camera modules that might further improve picture quality. 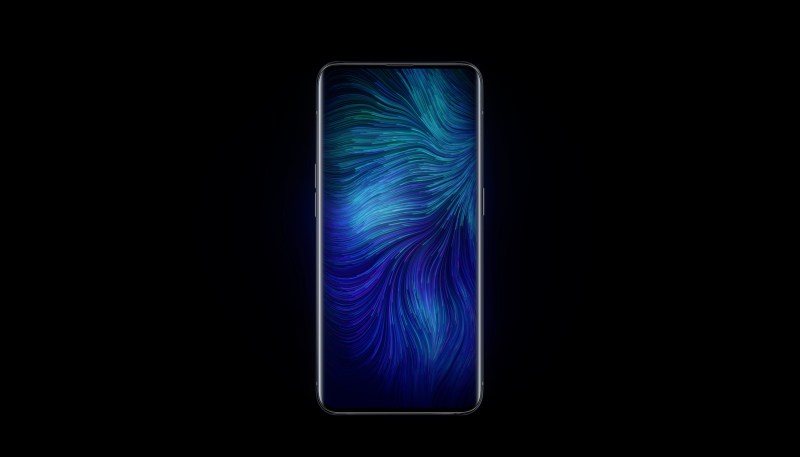 “[USC] technology is expected to become a mainstream trend in the mobile industry, leading to innovative form factors for the next generation of smartphones,” the company said in a statement. “Based on rising user expectations for display and … camera specifications in flagship smartphone models, Oppo has struck a balance between display and camera performance to design a superior USC smartphone.”

It’s too early to judge whether Oppo’s USC tech will beat out other bezeless design workarounds — from slider designs to pop-up cameras and sensors that slide up and rotate — in terms of image quality. And executives like Samsung’s Yang Byung-duk remain firm in their belief that manufacturing challenges will prevent full-screen smartphones from becoming a reality in the next 1-2 years. But for the sake of progress, here’s hoping Oppo moves the needle forward.