Samsung is planning to show off its next-generation Galaxy S handsets a bit earlier than usual, according to someone briefed on the company’s plans, with the Galaxy S9 and Galaxy S9+ scheduled to make their first public appearance at January’s Consumer Electronics Show in Las Vegas.

Although some of the details of the new models were shared with VentureBeat, it’s not clear how much information about the devices will be revealed at CES. Samsung is still apparently holding an official launch event in March, as it did this past year for the Galaxy S8 and S8+.

The two phones are said to be nearly identical in appearance to their predecessors — to borrow a term, this will clearly be a “tock” model year. (The “tick tock” dynamic has primarily been used to describe Apple’s habit of alternating between significant iPhone redesigns one year and component upgrades the next. Samsung seems to have fallen into the same pattern, as evidenced by the Galaxy S6 and Galaxy S7.) 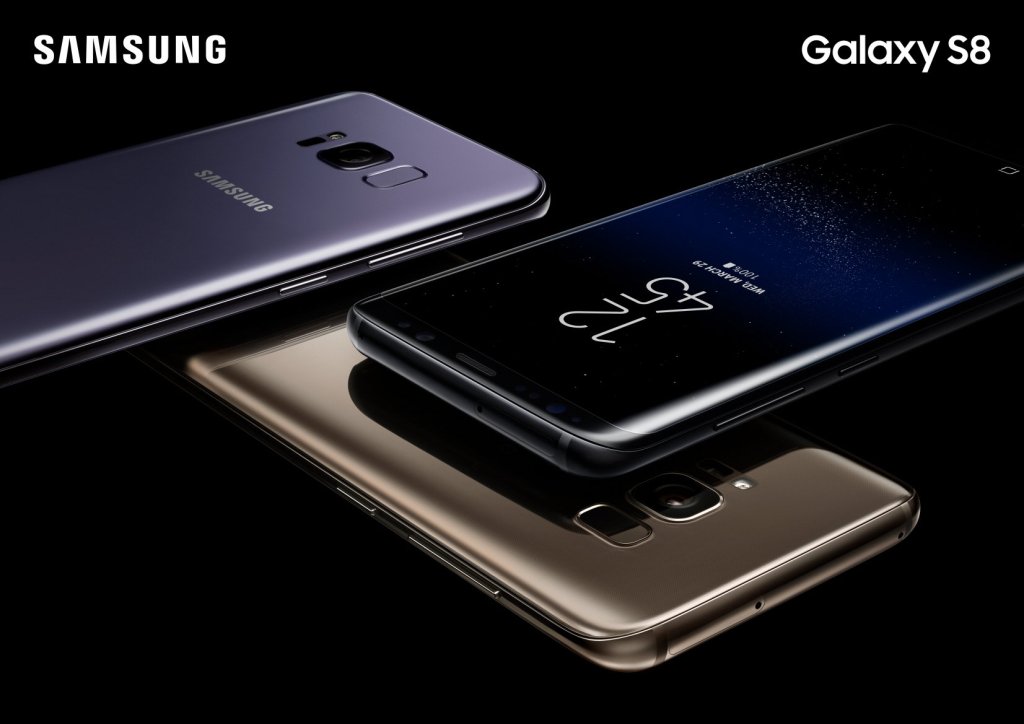 Codenamed Star 1 and Star 2 — and going by model numbers SM-G960 and SM-G965 — the S9 and S9+ will feature the same 5.8-inch and 6.2-inch curved-edge Super AMOLED “Infinity” displays, respectively, as their predecessors. While no specific processor was mentioned, it is said to employ 10-nanometer fabrication techniques, which is highly suggestive of the upcoming Snapdragon 845 from Qualcomm (and likely a similar Exynos model for some regions).

Here’s where things get a little interesting: Other than their screen sizes, the Galaxy S8 and S8+ were nearly identical in every way. Not so this time around, according to the briefed individual. Besides a bigger screen, the S9+ will reportedly offer more RAM (6GB versus 4GB) and a second rear camera, similar to the Note8. Both models pack 64GB of internal storage, supplemented by a microSD slot, and both leave the 3.5-millimeter headphone jack intact.

Regardless of rear camera configuration, both phones orient the elements on the back of the device vertically — with the fingerprint sensor on the bottom, in acknowledgement of one of the most frequent complaints about all three of Samsung’s 2017 flagship handsets. Another change that’s sure to be well-received is the addition of AKG stereo speakers.

Finally, Samsung plans to introduce a backward-compatible DeX docking station that situates the phones flat and utilizes the screens as either a touchpad or a virtual keyboard. DeX is the technology that endows compatible smartphones with a desktop PC-like experience when attached to an external display.