While the star of Samsung’s Unpacked event on August 23 will undoubtedly be the Galaxy Note8, the mammoth smartphone is not the only device poised for an unveiling in a little over a week. Samsung also plans to introduce a new, backwards-compatible GearVR headset and its latest fitness smartband, the Gear Fit2 Pro.

Somewhat confusingly, the Fit2 Pro is actually the third fitness tracker from the South Korean manufacturer and builds on the Tizen-powered Gear Fit2 in a number of ways, according to a training deck shared with VentureBeat. 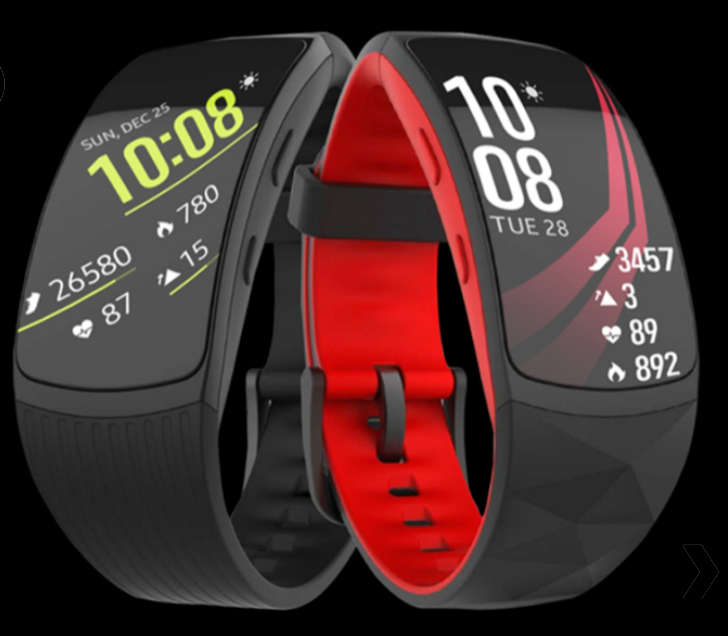 First and foremost is the addition of so-called 5 ATM water resistance, which will allow the band to be fully submerged and enables tracking during swimming workouts. The Gear Fit2, by comparison, is IP-68 certified against brief interactions with water, but is not submersible. The Fit2 Pro syncs up with the Speedo On app.

Another addition, one which makes the upcoming band more of a competitor against smartwatches, is music playback — including support for offline Spotify tracks. Like its predecessor, Gear Fit2 Pro also includes GPS functionality. 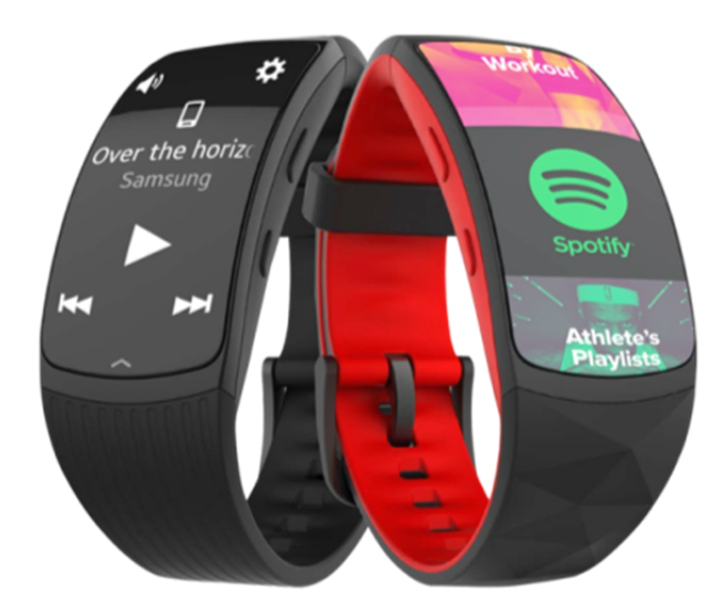 Finally, the Pro model offers a watch-style clasp that makes it more suitable for vigorous workouts, whereas the regular Fit2 only features a snap clasp. The band is compatible with both iOS and Android handsets, and includes a year’s subscription to Under Armour’s premium tier of digital services.

It wasn’t clear if the Gear Fit2 Pro will serve as a replacement for, or be sold alongside, the current model. Pricing and release details were not mentioned in the training material.