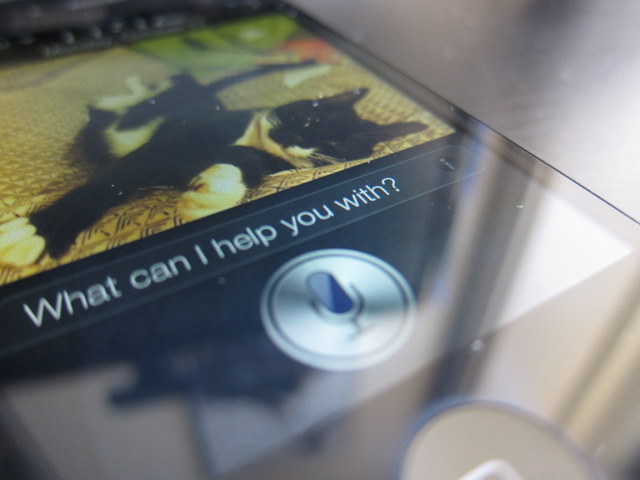 Siri now accounts for 25 percent of all searches made on Wolfram Alpha, the New York Times reports in a profile of Alpha’s upcoming premium service.

The figure shows that there’s a lot for average users to get out of Wolfram Alpha, especially when they don’t even realize they’re using the service. Siri taps Wolfram Alpha to compute basic calculations, get facts, and perform a multitude of other functions. Siri’s heavy usage of Wolfram Alpha is all the more impressive considering that it’s only available on the iPhone 4S at the moment, and it launched just a few months ago.

The deep integration with Wolfram Alpha is one of the many aspects of Siri that make it much more than just an upgraded version of voice commands. Being able to instantly tap into the computation engine makes Siri seem downright intelligent at times. Google is said to be working on its own Siri competitor, codenamed “Majel,” but if the company really wants to recreate Siri’s magic, it would do well to integrate Wolfram Alpha in a similar way.