More than a year after revealing its plans to build Firefox OS televisions with Panasonic, the first fruits of Mozilla’s tie-up with the electronics giant have gone to market. 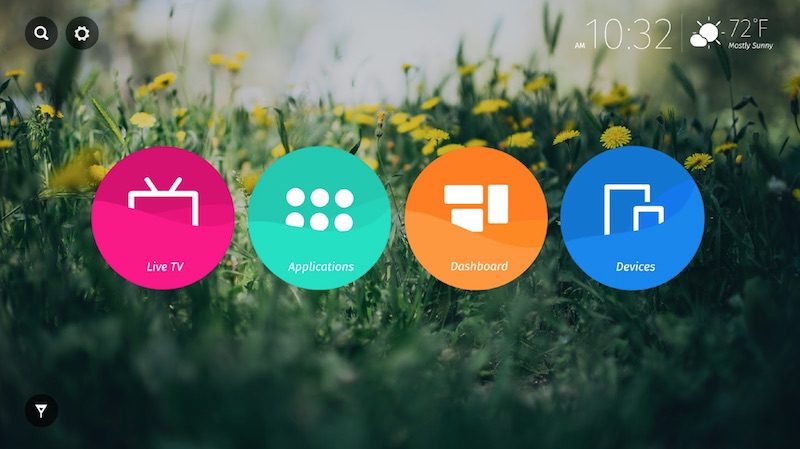 First unveiled back in 2012, Firefox OS was originally designed as an alternative operating system for smartphones and tablets. It has been slow to gain traction however, with only a handful of devices hitting the market with Firefox OS preinstalled. The first of these was the ZTE Open, which launched originally in Spain in 2013.

While Firefox OS faces fierce competition in the mobile realm, with Apple and Google dominating devices, and Microsoft scrapping for mind share from the shadows, the smart TV space perhaps offers a slightly easier route to market. That too is starting to heat up though, with Google’s omnipresent Android operating system starting to show up on a handful of smart TV devices, and Samsung making moves in the space with its Tizen operating system.

With Firefox OS on TVs, Mozilla’s big sales pitch centers around its “openness” through the use of HTML5 and web app support. This is designed to make it easier for developers to port existing web applications and services over to Firefox OS, and the likes of YouTube and Netflix already provide apps for the operating system.

Consumers perhaps hold less “operating system bias” on TVs than they do on mobiles or tablets, so Mozilla may have a fighting chance here. Whether Firefox OS ultimately sinks or swims on smart TVs remains to be seen, but with a giant such as Panasonic on board, Mozilla’s in good company.