In the future, you’ll probably be better off being a creator than a user. The latest example is Lea Elui, a 17-year-old influencer who serves as a brand ambassador for Triller, an AI-powered music video app with 28 million users.

Elui creates lifestyle videos where she dances and frolics like the teenager that she is. She has 5 million followers on Instagram and 427,000 on Triller. So when she put out a call to raise money for her college tuition, she raised $50,000 in three days.

Student loan debt has climbed to $1.8 trillion, and the cost of attending a four-year public university is $40,000. That’s pretty intimidating, said Triller CEO Mike Lu, in an interview with VentureBeat. But Triller’s latest monetization feature allows creators to raise money from fans, brands, and music labels to meet purpose-driven goals such as college funds.

“We’ve worked with Lea for a while, but it surprised us to see the quickness of making her goal,” Lu said. 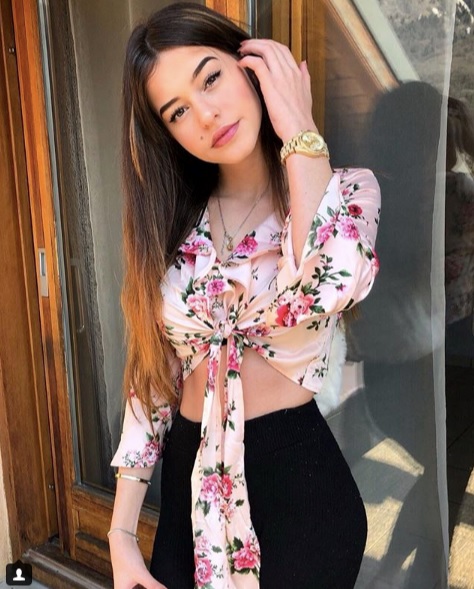 Elui was the first to use the feature, and now the company will roll it out broadly. More than 3,000 supporters contributed money to her campaign, which she promoted with four videos on Triller. With Triller 7.0, the company hopes to challenge rivals such as Musical.ly, where Elui debuted and rose to high school stardom.

“It was really fast, so crazy,” Elui said in an interview with VentureBeat. “I’m really surprised and so happy.”

Elui is pretty and she prances around in her videos, but she said she doesn’t know why they’ve turned out to be so popular.

“I guess when people watch my content, I make them happy,” she said. “I feel they are having fun with me.”

But the videos are hard work. It takes more than five hours to make a typical video. Her advice to others: “Don’t try too hard. Have fun. They see if you are happy. Do what makes you happy.”

Elui said she is still figuring out how to make a living with social media.

“At first, I did social media to have fun. I’m still having fun. I’m happy Triller can help me to make money,” she said. “It’s way easier to make content now because the app does the edit work for you. It takes less work. In the future, I’d like to have a career in entertainment. My dream has been to live in the U.S.”

But Elui has another year of high school to go before she figures out what college she’ll attend.