In the latest illustration of the ambitions and challenges involved in launching early next-generation cellular services, Vodacom has announced the launch of Africa’s first commercial 5G network — an accomplishment, albeit with caveats. The African unit of Vodafone says that it has commenced “fixed 5G” service in the tiny kingdom of Lesotho, and is initially providing services solely to two enterprise-class customers. 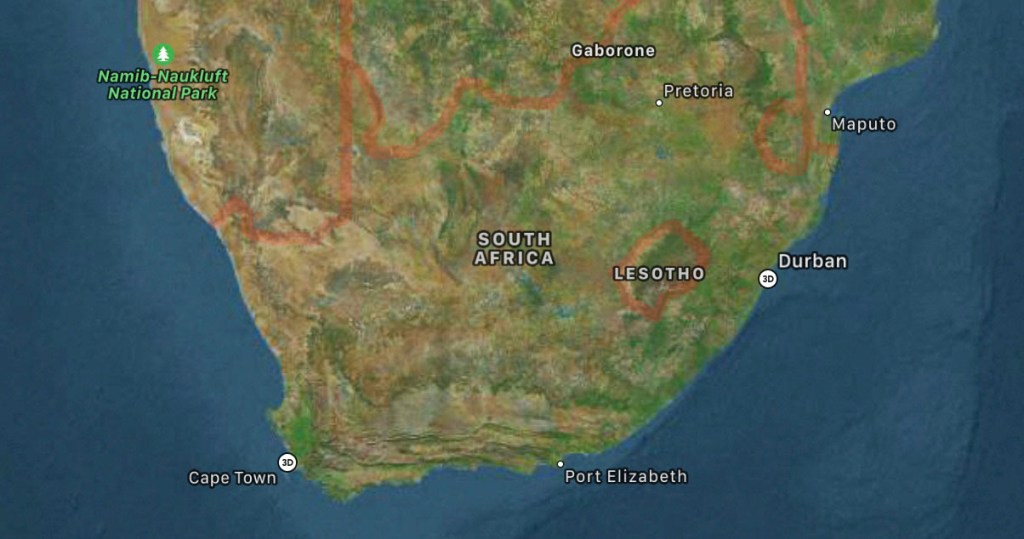 Vodacom has beaten most of the world’s carriers to market with 5G technology, but its initiative in Africa is at best nascent. Landlocked by South Africa, Lesotho has a total population of two million people, and although Vodacom was able to acquire 3.5GHz spectrum in the small country, it is still waiting on spectrum elsewhere in the continent. South Africa has granted Vodacom a temporary license for 5G testing, but the carrier is not allowed to sell its services there yet, and 5G spectrum approvals elsewhere in Africa aren’t expected for some time.

Earlier this year, rival carrier MTN made headlines with announcements that it was working with ZTE and Ericsson to roll out 5G in Africa and the Middle East. But apart from public 5G demonstrations, MTN hasn’t yet launched services consumers can purchase. Ooredoo, a similarly aggressive regional carrier, launched limited 5G service within Qatar in May, but has not yet offered 5G within its North African footprint.

Vodacom is Vodafone’s subsidiary for Africa, offering telecommunications services to 55 million customers across 40 countries. In a separate announcement today, Vodafone followed Ooredoo in debuting limited 5G services within Qatar, but said that it is still awaiting delivery of the equipment to build out most of its network; it hopes to actually connect its first customers at the end of 2018.