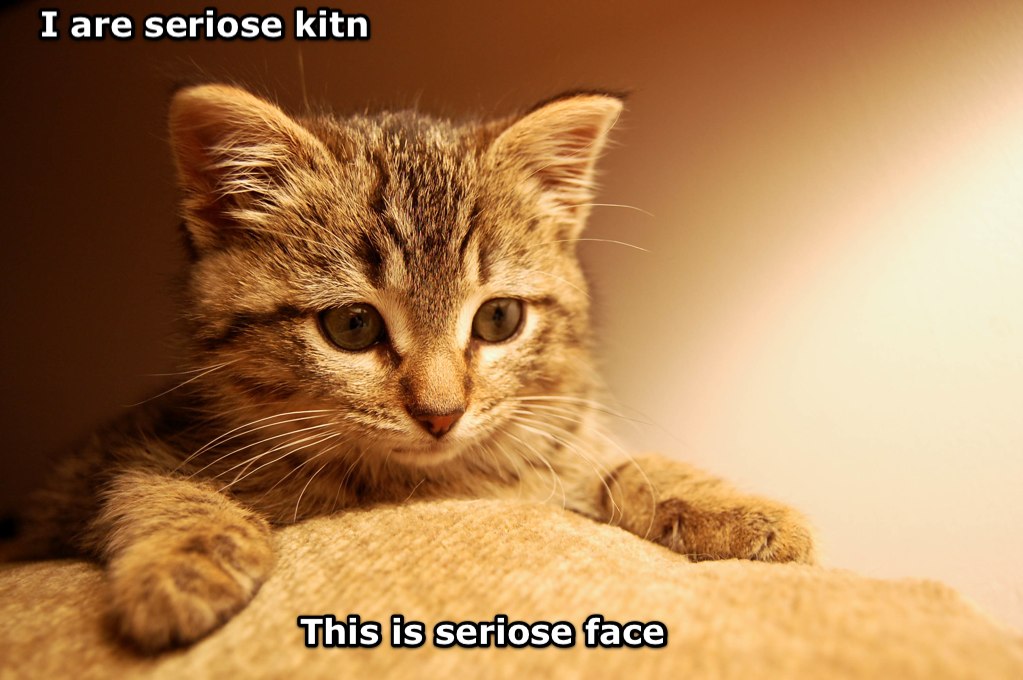 Google X Lab, the search-engine giant’s supersecret laboratory for Reed Richards-style experiments, made an interesting discovery in its efforts to create a machine capable of learning on its own. The team created one of the largest neural networks for machine learning — aka a brain —  by connecting 16,000 computer processors with over a billion neural connections. It then exposed it to 10 million randomly selected YouTube video thumbnails over the course of three days. After feeding it a random sampling of 20,000 images, the brain began recognizing pictures of cats using a deep-learning algorithm that didn’t include any prior suggestions or information regarding felines and what they look like.

“We never told it during the training, ‘This is a cat,’” Google Fellow Jeff Dean told the New York Times. “It basically invented the concept of a cat.”

The overly simplistic explanation here? Cats actually do power the Internet, and this is now a serious theory rather than a humorous observation.

The slightly more credible explanation for the results is due to the overwhelming number of cat videos uploaded to YouTube, thus making it easier for an artificial brain to recognize cats. The brain was able to correctly identify cat images with 74.8 percent accuracy. It fared better with identifying human faces (81.7 percent) and human body parts ( 76.7 percent). The brain’s performance is roughly twice as accurate than any previous machine learning test to date.

Google presents its findings at a conference in Edinburgh, Scotland this week. The company said its machine-learning findings could help advance speech and image recognition software, as well as translation services. For now, the research project is moving from the Google X laboratory to other areas of the company.