Security software giant Avast has acquired Piriform, the U.K.-based company behind CCleaner — one of the most popular system cleaners on desktop and mobile.

Founded out of London in 2004, Piriform is a privately held company that makes a number of utility programs and optimization tools for Windows, Mac, and Android. The best-known of these products is CCleaner, which helps Windows, Mac, and Android users delete temporary or otherwise unwanted files left by other software, thus freeing up resources on the machine. Piriform said that CCleaner is used by 130 million people, including 15 million on Android.

Founded in 1988, Avast is one of the best-known brands in the antivirus security realm and recently snapped up rival AVG in a $1.3 billion deal. This aquisition created a new entity with more than 400 million users — the foremost of which is the U.S., with around 60 million users. 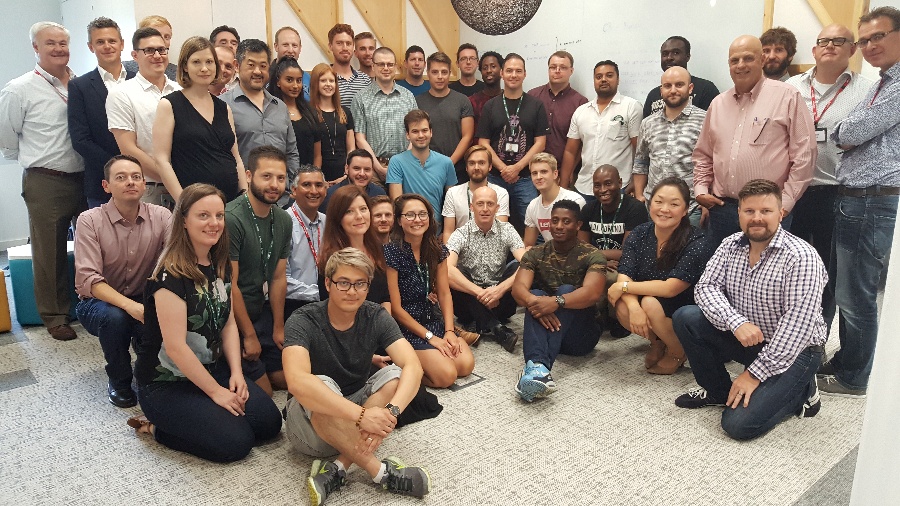 The Piriform acquisition makes sense for Avast, given the popularity of CCleaner and Avast’s clear intention to become a colossus in the security and system performance realm. Indeed, Avast already offers two similar products — Avast Cleanup and AVG TuneUp, the latter of which it took on as part of last year’s AVG deal. Avast will continue to offer all three standalone products under their own brands.

“We see many commonalities between CCleaner and Avast, allowing for great new products for our user bases,” said Avast CEO Vince Steckler, in a press release. “Avast and CCleaner are the top two downloaded products on popular download sites. They are both known by advanced users as focused on performance, so we believe there will be a great interest from our CCleaner customers in using Avast security products and vice versa. In today’s connected world, it’s all about speed and high performance, and with Piriform’s robust technology we can address this need perfectly. We look forward to working with the Piriform team to grow the business together.”

So what does this mean for the CCleaner brand? Well, similar to AVG TuneUp, which is still offered as a standalone service, Avast will continue to operate CCleaner as it is. It seems this deal was as much a customer acquisition exercise as anything else, while it also allows Avast to cross-sell its existing products to CCleaner users. Avast hasn’t given any indication that it will integrate CCleaner’s underlying technology into its own products.

“Through the acquisition of Piriform, we broaden our presence in London, which is an important hub for tech companies, bringing us even closer to the local tech scene in London,” added Steckler, in a separate blog post.