Intel has followed through on its pledge to divest itself of its Intel Security division, which it acquired for $7.68 billion in 2010. Now the new company will go by its old name, McAfee, and it is valued at $4.2 billion.

Intel will still own 49 percent of the new company, while private equity firm TPG Capital will own the rest, and McAfee will function independently as a cybersecurity company based in Santa Clara, Calif.

Intel Security general manager Christopher Young has been named McAfee CEO. As a standalone business, McAfee is one of the world’s largest pure-play cybersecurity firms. Built on the belief that “Together is Power,” the new McAfee will expand upon its leading security solutions platform to better enable customers to effectively identify and orchestrate responses to cyber threats.

Steve Grobman, chief technology officer at McAfee, said in an interview with VentureBeat that he believes both Intel and McAfee will be able to focus on their businesses better as separate companies. He said that cybersecurity is changing fast, and the company needs to think about challenges such as ransomware, the weaponization of data, and political leaks of digital information.

“The business has changed a lot in the past year, and even more so since Intel acquired McAfee,” Grobman said. “We think we can unlock more value, have greater agility for organic growth, and use new mechanisms to raise capital for mergers and acquisitions. That will give us many opportunities to be a stronger company.”

The launch of McAfee marks the closing of the previously announced investment by TPG and Intel to establish an independent cybersecurity company with access to significant capital and operational and technology resources. 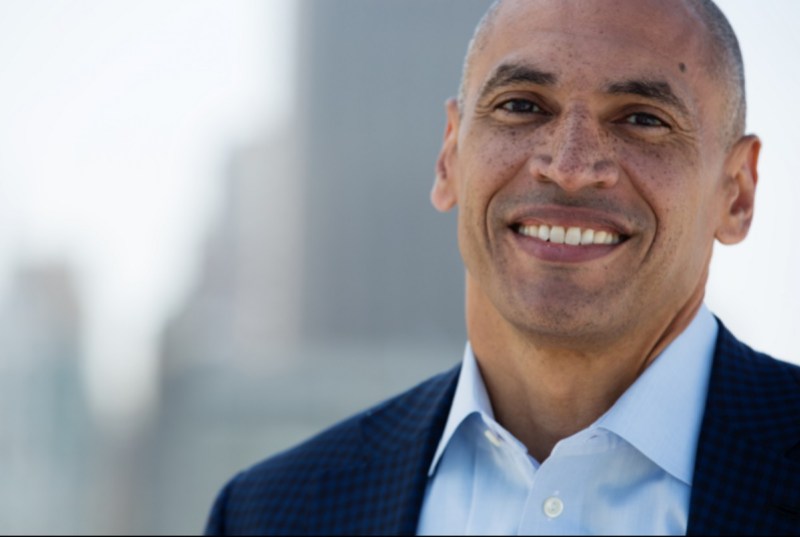 “Cybersecurity is the greatest challenge of the connected age, weighing heavily on the minds of parents, executives, and world leaders alike,” said Christopher Young, CEO of McAfee, in a statement. “As an independent company with a clear purpose and new investment, McAfee gains the agility and wherewithal to unite people, technology, and organizations against our common adversaries and ensure our technology-driven future is safe.”

McAfee has more than 7,500 employees, and it holds more than 1,200 security technology patents. McAfee is also home to McAfee Labs, one of the world’s leading sources for cyber-threat intelligence. McAfee’s people, technology, and insights enable McAfee solutions to correlate real-world data collected from millions of sensors across key threat vectors to inform the next generations of McAfee product innovation.

From the moment the first worm was unleashed on the internet in 1988 to the massive 2016 Mirai distributed denial of service (DDoS) attack, the industry has witnessed exponential growth in the volume and variety of cyber threats. McAfee has operated for more than three decades to address these threats.

McAfee said it believes in the power of working together — that only when people, technology, and organizations work together can we all become safer. In fact, The McAfee Security Innovation Alliance, the industry’s premier technology partnering program, boasts more than 135 partners globally. Over the past year, more than 30 partners have integrated or planned integrations with the McAfee Data Exchange Layer (DXL), the industry-endorsed communication fabric that provides real-time interaction between applications.