Kevin (played by Macaulay Culkin) did a good job protecting his home in the film Home Alone. Now Swiss startup Mitipi is running with that idea with Kevin, a virtual roommate that can help make your home more secure.

As in the film, Kevin simulates someone being at home using intelligent lighting and sound effects. The device is another example of the Internet of Things, or making everyday objects smart and connected.

You can connect to Kevin via an app and control it. You can also record your own audio clips for Kevin to use, whether it’s music from a piano, the sound of pots and pans being used, or people talking. The core features work in an offline mode if you prefer, and the device uses less than 60 watts of power during peak usage. I’d like to see if this can really deter burglars, even if it’s just for fun. 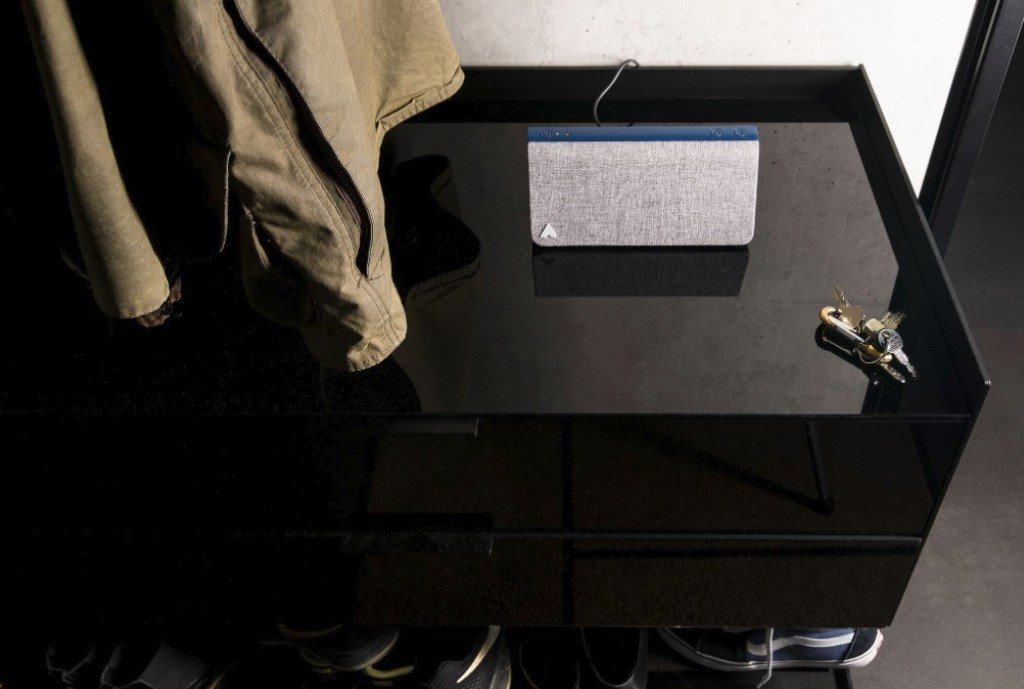 Above: Kevin can make noises, emit lights, and simulate someone being at home.

Mitipi is launching a Kickstarter crowdfunding campaign, with an early bird price for Kevin starting at $149. Mitipi hopes Kevin can help reduce burglaries through prevention, rather than just passively using surveillance equipment to record a burglary in progress. The company hopes to raise $50,000.

Kevin looks like an ordinary speaker, and it can emit light, produce shadow effects, and play sounds, thus simulating an actual person moving around the house and doing routine tasks. It takes about five minutes to set up, and you can control Kevin with an app or through buttons on the device.

Kevin features a dual-core 32-bit central processing unit, 4 gigabytes of storage, and Wi-Fi and Bluetooth connectivity. Julian Stylianou, founder and CEO of Mitipi, started working on the idea in 2016. The team now has four people in Switzerland.

“Having spent extensive time talking with the victims of burglaries, it’s clear that home protection needs to evolve beyond surveillance, reporting, and alarms,” said Stylianou, in a statement. “This is why we created Kevin — we envisage a world where burglars only exist in history books, and we want to add value and innovation to the world of home security, by offering a prevention-first solution.”