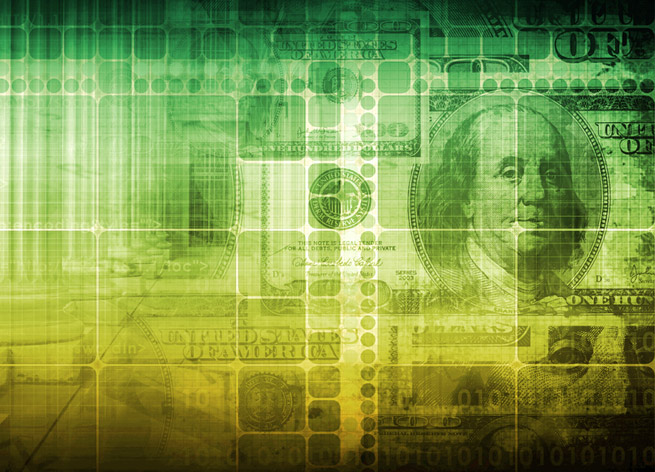 Update: We’re looking for stories about how the shutdown of Liberty Reserve has affected your life. Tell us your personal stories here.

This isn’t the first time Budovsky has been in trouble with the law. Back in 2006, the United States indicted Budovsky and his partner, Vladimir Kats, on charges related to dealings with their business GoldAge. Authorities said at that time that Gold Age had illegally transmitted at least $30 million to digital currency accounts. The two were sentenced to five years in prison in 2007 but only ended up serving probation. Budovsky then skipped out of the United States and headed to Costa Rica, where he subsequently started Liberty Reserve.

Liberty Reserve has offered mostly unregulated payment processing services for U.S. dollars and euros for years. Back in 2011, Liberty Reserve was known for being one of the first ways of easily converting U.S. dollars to Bitcoins and vice versa. Liberty Reserve is no longer a popular option for Bitcoin processing because so many other companies have stepped in to make the process easier, such as Coinbase.

Cybercrime expert Brian Krebs writes that Liberty Reserve was also one of the most popular forms of payment in the “cybercrime underground.” He says cybercrime forums have exploded with activity about Liberty Reserve shutting down because many of them use it to hold and transfer their funds. (Take a look at a screengrab below.) 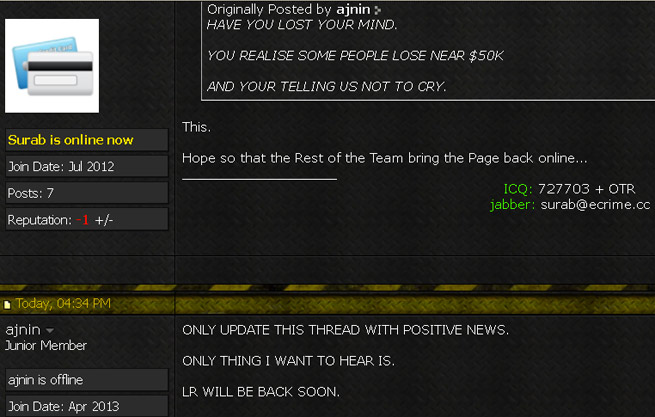 We certainly feel bad for anyone who was using Liberty Reserve for legal means, such as sending money to friends or using it for Bitcoin trades.