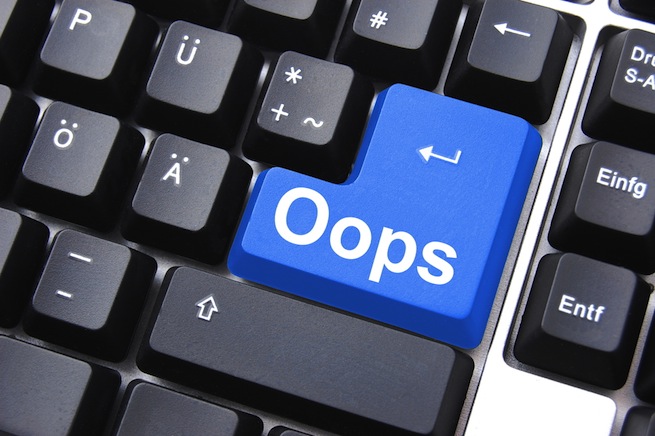 Seventeen percent of personal computers around the world are not using anti-virus software, or as McAfee’s co-president Todd Gebhart puts it, “walking around naked on the Internet.”

The anti-virus creator and research firm recently performed a study of 28 million non-Apple PCs across 24 different countries, finding that one in every six computers has either no anti-virus software installed, or the current anti-virus software has expired. The United States falls into the top five vulnerable countries with 19.32 percent of computers at risk, along with Mexico at 21.57 percent, Spain at 21.45 percent, Singapore at 21.75 percent, and Japan with 19.35 percent.

Finland, however, had the least amount of unprotected computers at 9.7 percent.

This is a surprising statistic as it doesn’t include Apple computers at all. It’s not a secret that Windows PCs are extremely susceptible to malware, and unprotected PCs are almost certain to get a virus over its lifespan.

Indeed, 2011 was widely considered the “year of the hack,” and cyber attacks are only set to rise up in frequency. Not to mention, if this is the number of unprotected PCs around the world, there must be significantly more unprotected Apple computers.

For some time, consumers believed that Mac computers were impervious to the trojans that plague Windows PCs, but this isn’t true. As the market grows, so will the cyber criminal’s interest in attacking the machine.

We’re starting to see malware, such as the Flashback Trojan, crop up for Mac users. The Flashback Trojan used a hole in Apple’s version of Java to infect a computer and steal advertising revenue from Google. At the time, some estimated that the malware creators made $10,000 a day from the scheme. Apple and security research firm F-Secure have both provided detection and removal tools for the virus, and Apple has since plugged the hole in its Java software. 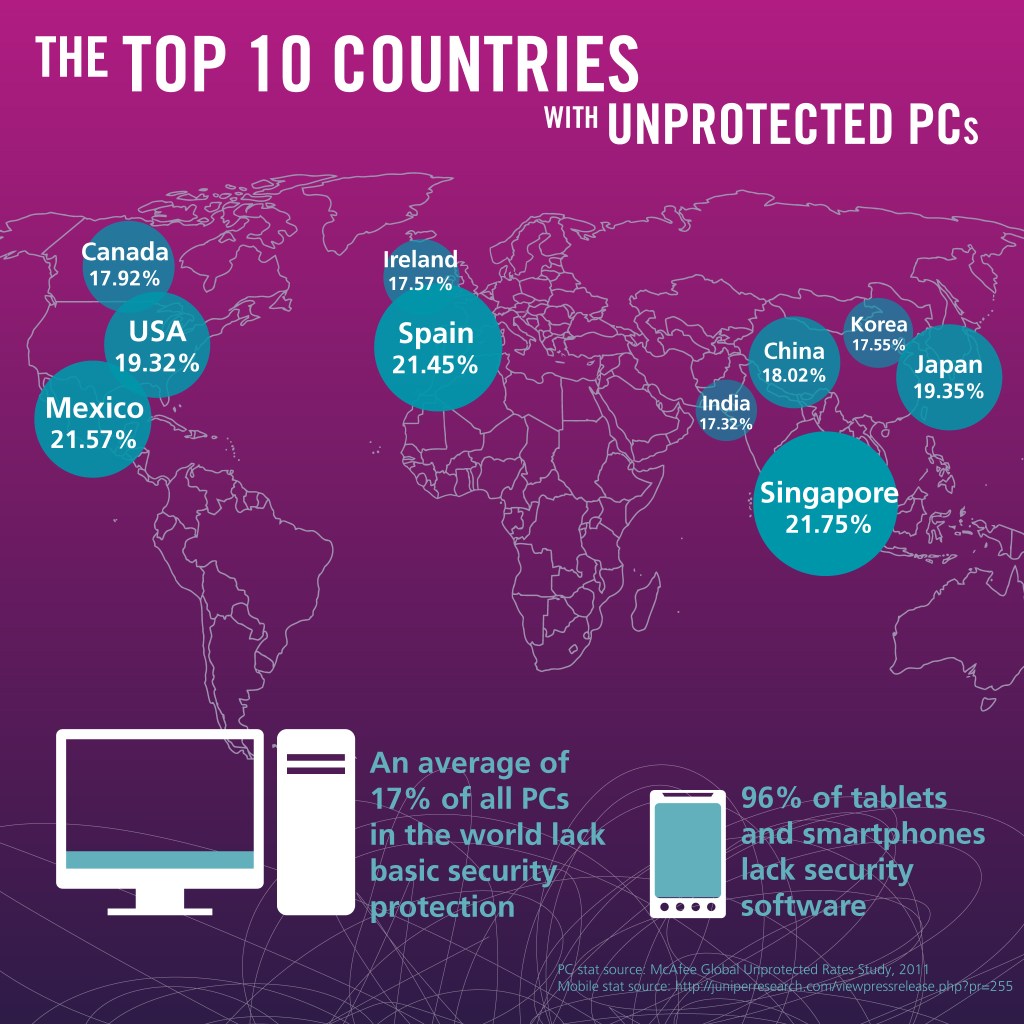