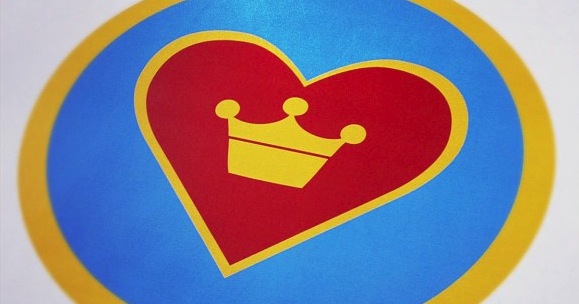 Looking to increase commenting, social sharing, and other user engagement on your site? According to a Gigya study of billions of user actions with partners like Pepsi, Nike, and Dell, adding gamification to your site boosts engagement by almost a third.

“Sharing and comment are good for business, obviously,” Gigya marketing manager Victor White told me last week. “So having gamification tied in to to sharing and commenting is really valuable.”

Gigya offers social infrastructure services that gamifies sites as well as providing services like social login. According to the company, it touches 1.5 billion users monthly, and half of the ComScore 100 use its services.

Adding gamification to a site, of course, means giving users points, badges, status, and rewards for engaging in desired actions. Done thoughtlessly, it can seem random or manipulative. Embedded intelligently into the core of a site’s purpose, however, it can enhance the user experience and significantly boost both engagement and user growth.

But you have to be careful, White says.

“We have limits in place so users can’t ‘game’ the system and so they don’t spam all their networks in order to level up,” he said.

“Leveling up” is a term from gamer culture, where in order to achieve higher status, gamers must defeat multiple levels or engage in sometimes repetitive tasks. Apparently, some people do this on gamified websites for status, to get some kind of physical reward, or simply to hit the leaderboard.

Commenting and sharing are pretty obvious and simple. But the activity feed is something that many sites have not yet incorporated. It provides a form of social proof, White says, that a site and its content are worthwhile.

“It allows users to see what other socially connected users are doing on the site,” he said. “For example, ‘Victor just shared this article to FB.’ That’s a method of really increasing content engagement, and if you’ve integrated gamification into that, the user has more incentive yet to check it out.”

It also helps brands to identify and target their biggest fans, as they now can tie demographics to actual behaviors. For example, not only does a particular user live in a California and likes the Golden State Warriors, she’s also your top social sharer and has a ton of influence in her online network.

That’s why Pepsi used the solution for Pepsi Soundoff for X Factor and Super Bowl social media promotions, White says. And the social part is critical.

“Gamification needs to be tied to social,” White says. “It’s often thought to be social inherently, but it’s not — there’s a difference between getting a badge, and getting a badge and sharing it. One is social, and one is not.”