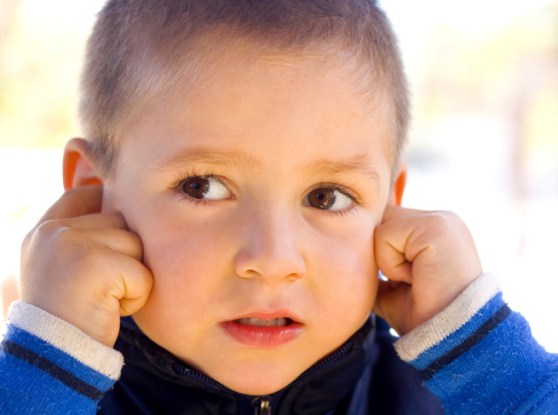 Facebook has started testing a new sound for whenever a user receives a notification, the social networking titan confirmed today to VentureBeat.

Facebook often tests new features and designs for a small amount of users before deciding whether or not to take it live for all of its 1 billion monthly active users. Notification sounds were turned on a few days ago for my Facebook account, and ever since, leaving my Facebook page open in a tab has been a gamble. Will I hear a lot of pings for that new picture I posted, or will I hear nothing?

You could also argue that these sounds would be handy for some folks. If you only occasionally receive likes or comments on your posts, then these pings could be informative. Or, perhaps, if you post something important and need to know the second it gets a response, you’d want the sound on.

Facebook manager of corporate communications Meredith Chin told us notification sounds are “currently just a test,” but she shined no light on when and if these sounds would be made permanent.

Thankfully, it’s easy to turn off. If you’re like me and are being hit often by notification pings, you can turn them off by going into Account Settings > Notifications. Simply click “View” on the top tab and then uncheck the box that says “Play a sound when each new notification is received.”

Check out a video of the notification sound happening to me below.