Skype today announced its latest plans for Skype Translator, which is currently in preview on Windows. The Microsoft-owned company is planning to integrate the real-time translation technology into its Skype for Windows desktop app by “the end of summer 2015.”

Last month, Skype removed the Skype Translator preview sign-up requirement. Since then, the company said, it has seen a 300 percent increase in Skype Translator usage. Again, that type of increase only means it will get better for all users. 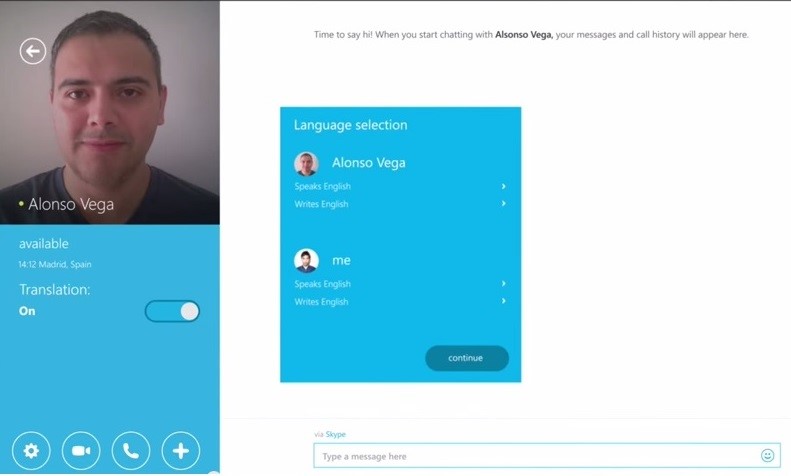 Offering Skype Translator as a separate app makes a lot of sense — this is very early technology and it simply won’t work well in many cases. We’re frankly surprised Microsoft believes it is ready to include it in the main Skype app; after all, the preview has only been available for some six months.

Skype Translator was only released on Windows, so it makes sense the technology will be integrated into the Windows desktop app first. Skype today made no mention of the Windows Metro app nor of any other platforms that it currently supports.

It’s thus not currently clear if a Skype Translator app will be released for Mac and Linux first, or if the technology will be added to the main Skype app right away on these platforms as well. We expect that’s what will happen on desktop platforms, but Android, iOS, and Windows Phone users will likely have to wait much longer.

With Windows 10 arriving on July 29, Skype for Windows should get an overhaul soon. Real-time translation might not be the only new feature coming to Skype by the end of this summer.