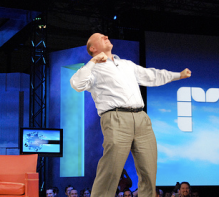 Microsoft unveils Windows Marketplace developer strategy — Like Apple, Microsoft will give developers a 70 percent cut of app sales. But the keyword in the company’s press release seems to be “transparency,” an obvious shot at Apple’s less-than-transparent rules for its store. Of course, Apple’s App Store may already be on pace to be a billion dollar a year business, and Windows Marketplace will need Windows Mobile 6.5 — which won’t be available until late 2009.

Apple and the angry 10-inch — Yet more reports are coming in about Apple’s supposed touchscreen netbook. The latest ones are much the same as earlier ones, saying that Apple will begin getting 10-inch touchscreens from Taiwan in the third quarter.

The end of IE? — InfoWorld says Internet Explorer 8, will be the last version Microsoft produces — at least as it’s currently built. The software giant is expected to switch rendering engines, either to a new one it has built or perhaps even the open-sourced WebKit that browsers like Google’s Chrome and Apple’s Safari are built on. While still the biggest browser in the world, IE has been losing market share and been getting beaten badly in performance tests by rivals. 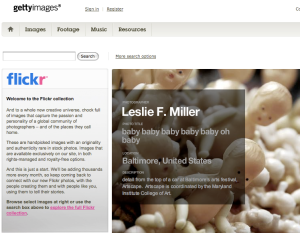 Getty Images gains a Flickr collection –Getty’s editors selected photographs from the 3 billion the Flickr community has provided. The initial batch launched last night, but they will be adding thousands more each month. Check it out.

Twitter writes a love post for Pivotal — Pivotal Labs sent over a few workers to help Twitter when it was having trouble staying up last year. We called them the “big guns” at the time, and it turns out they were, as Twitter’s woes were corrected. Today, Twitter serenades them on its blog.

Cliqset launches a platform for social information — There are more and more of these each day, but at least this one is a completely open platform, or so it claims. MSNBC has more. 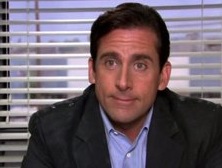 That is what she tweeted — ThatsWh.at collects all the tweets that can make “That’s What She Said” jokes and displays them in a stream. It’s quite enjoyable, that’s what the LA Times said.

Chinese hackers target Apple gift cards — Get your own $200 iTunes gift card for $2.60. (Kids, don’t try this at home unless you want to go to jail.)