Last night, Microsoft CEO Steve Ballmer gave a short demo of an HP slate computer — “slate” is just another word for “tablet” — that runs Windows 7. But HP, the world’s largest technology company with over 300,000 full-time employees worldwide, has other gadgets in R&D, too.

One is a tablet that boots Google’s Android OS. “It is almost identical in every respect to the one he showed off except for the OS,” an anonymized source told TechCrunch.

The company made a 17-second teaser video for it that shows a gesture-scrolled book with black-and-white illustration, a flickable color photo gallery, and a video chat with a beaming young lady being recorded. If only it were longer. 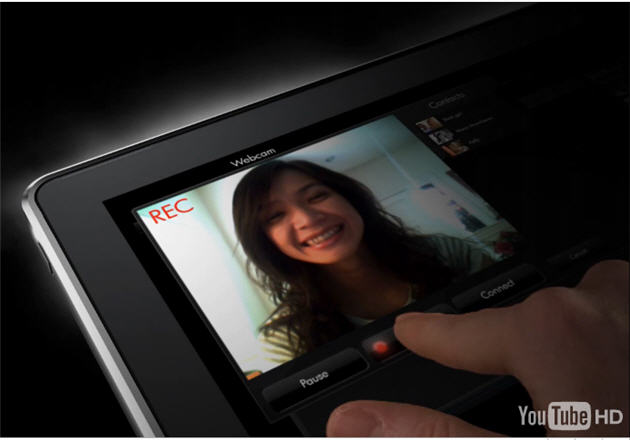 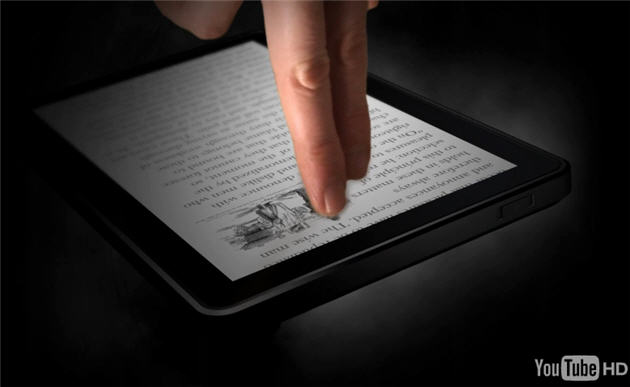