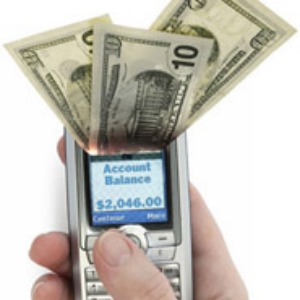 Investment banks are scrambling to open branches and make their presence known in the Silicon Valley area because they are expecting a “huge wave” of mergers and acquisitions and financing deals in tech and media over the next two years, Kevin Covert, president and co-founder of boutique I-bank Covert and Co., told VentureBeat today.

Covert launched his own new bank today after leaving investment bank Montgomery & Co., because he says the opportunities right now for investors looking to capitalize on a white-hot startup climate on the West Coast were just too great to pass up.

“[I think] the media and tech industry will be leading the nation out of recession from the financial/housing crisis, because acquirers are now streamlined, flush with cash, and highly competitive,” said Covert.

As part of that change, the venture capital industry has gone through “major” changes, with a whole new investing climate emerging — all of which now has I-banks hungrily eyeing thousands of tech companies with great businesses still facing tight investing and a sluggish IPO market.

Covert was the primary architect of Montgomery’s investment banking business and helped establish the core M&A and private placement practices of the bank over the span of 10 years. He also founded the bank’s software and media groups.

While making those deals, Covert said he saw that many smaller I-banks are now beginning to realize the enormous opportunities they have to get in on the ground floor of some of the world’s hottest pre-IPO tech companies.

“Buyer and seller valuations are more aligned than in past five years,” said Covert, “and there are no dominant tech investment banks to serve this upcoming wave of deals. Large banks [like] Goldman Sachs, Credit Suisse and Allen & Co. serve public companies, but it is the entrepreneurs and investors that desperately need quality M&A and financing services.”

“The old-school investment banking world is changing,” he added.