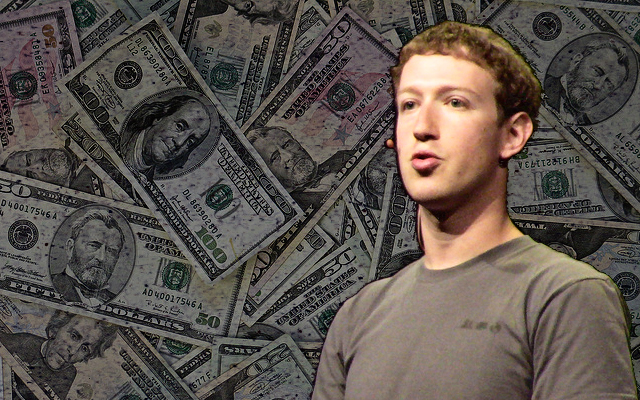 Facebook CEO Mark Zuckerberg owns 28.2 percent of the company, according to Facebook’s just-released IPO S-1 filing with the Securities and Exchange Commission.

Facebook’s initial public offering is one of the most hyped technology events of the year, and the company is expected to debut on the stock market in May. Its stock ticker symbol will be “FB.” The company has not yet named a starting price has yet been named, but Facebook said in the filing that it expects to raise at least $5 billion in the IPO.

Since the Facebook story began, we’d wondered how much ownership and control 27-year-old Zuckerberg had of the company he started while attending Harvard. Now we know he has 28.2 percent of the company’s shares, according to the S-1 — and controls a majority of Facebook shareholder votes.

Also eye-popping is that Zuckerberg actually has control of a majority of Facebook’s voting stock. Check out this language from the filing that indicates just how much power and control Zuck has over Facebook:

Altimeter Group analyst Rebecca Lieb told VentureBeat that she anticipated that Zuckerberg would retain an immense level of control, but no one knew he would have complete say over nearly all decisions.

“Facebook is his baby and he has been judicious with his decision making,” Lieb said. “By all accounts, this was an expected move.”

You can see the full ownership chart below (click for a larger image):

[Update: This story was corrected from an earlier version, which said that Jim Breyer owned 11.4 percent of Facebook. In fact, Jim Breyer is a partner of Accel Partners, and while Breyer does own some shares in Facebook, the overwhelming majority of the shares are owned by Accel Partners]