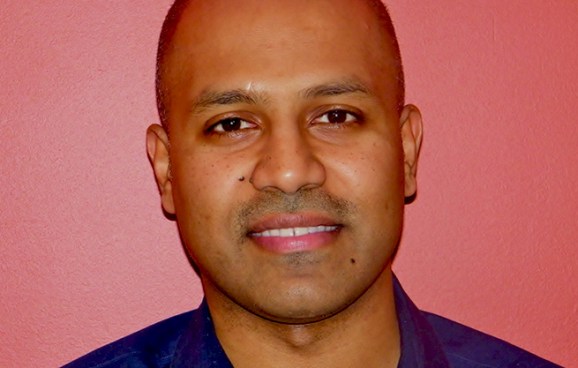 Radian6 has done a great job of making itself known in the social media management space, attracting a $326 million acquisition by Salesforce a year ago. But now, it might have to watch its back when it comes to maintaining its largest clients.

With so many big companies being represented, you might be wondering why we don’t hear more from Sprinklr. It’s intentional. The company has kept relatively quiet about its major customer acquisitions and strong capabilities because it’s only targeting the biggest companies in the world. CEO Ragy Thomas (pictured) told me last month that Sprinklr turns down at least a few businesses each day because they simply aren’t big enough.

“We’re building the Ferrari of our industry,” Thomas said. “We’re only working with select companies for a reason. With us, you’re not just getting a platform — you’re getting a partner.”

Sprinklr offers its clients a full suite of social media management tools to help them post across social networks, analytics, and measuring engagement. Specifically, it offers what it calls the Social Intent Revelation Engine (SIREn) platform. SIREn has two goals: A) make sure the largest companies can engage at scale with millions of customers and B) make sure clients can speak with the voice of the brand regardless if the interaction occurs on Facebook, Twitter, or elsewhere. 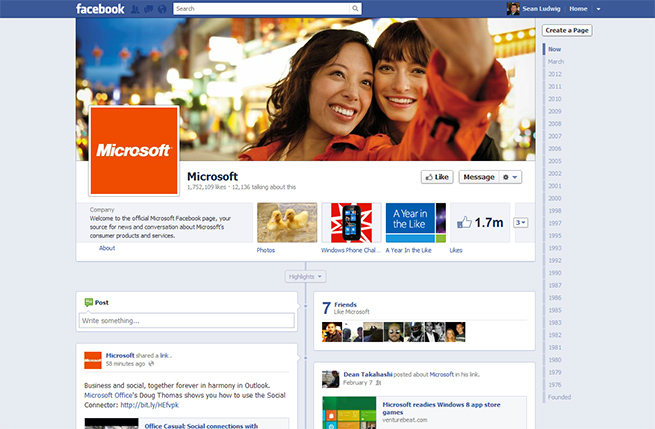 “We believe the world is changing rapidly and the biggest brands have to adapt to social networks,” Thomas said. “We help companies manage all these social relationships.”

Thomas started the company in 2008, and worked hard to launch the software in late 2009. In terms of funding, the company was bootstrapped for several years, but just recently raised a $5 million round from Battery Ventures in early March.

That funding has gone to help the company hire new employees and finally let the world know that it exists with at least a little marketing. Sprinklr has hired more than 40 people since the beginning of the year and intends to do even more throughout 2012. While Thomas wouldn’t reveal financials, he did say the company is “cash-flow positive” and “we’re growing like crazy.”

Just like it has limited its number of clients, Sprinklr has limited the number of members on its board of directors so it can grow responsibly. The board includes Thomas, Sprinklr Senior VP Murali Swaminathan, Battery Ventures General Partner Neeraj Agrawal, and Cisco Senior VP Carlos Dominguez.

Check out some of Sprinklr’s tools below to get a better idea of what it provides for its customers: 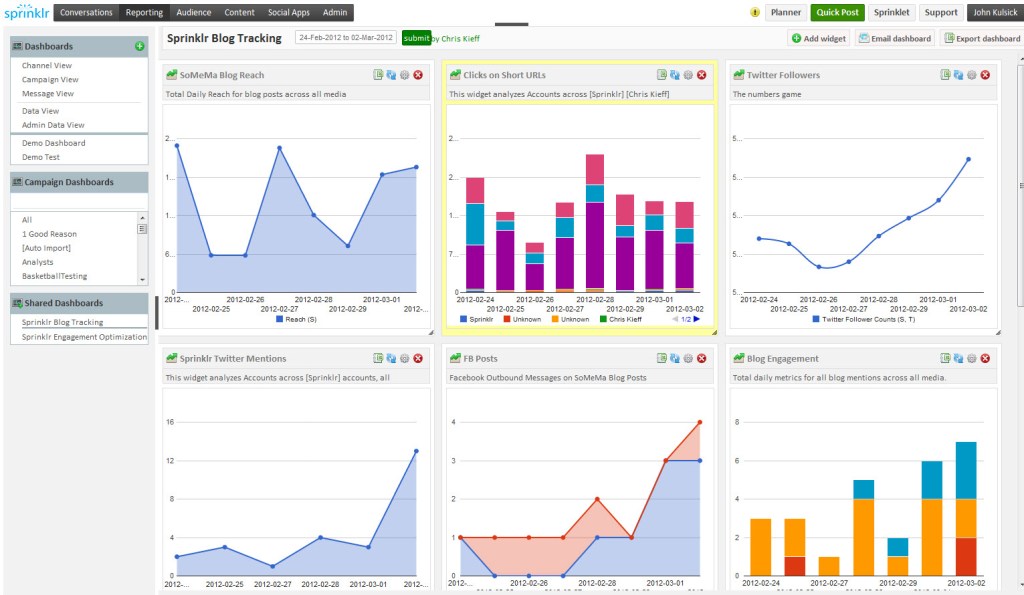 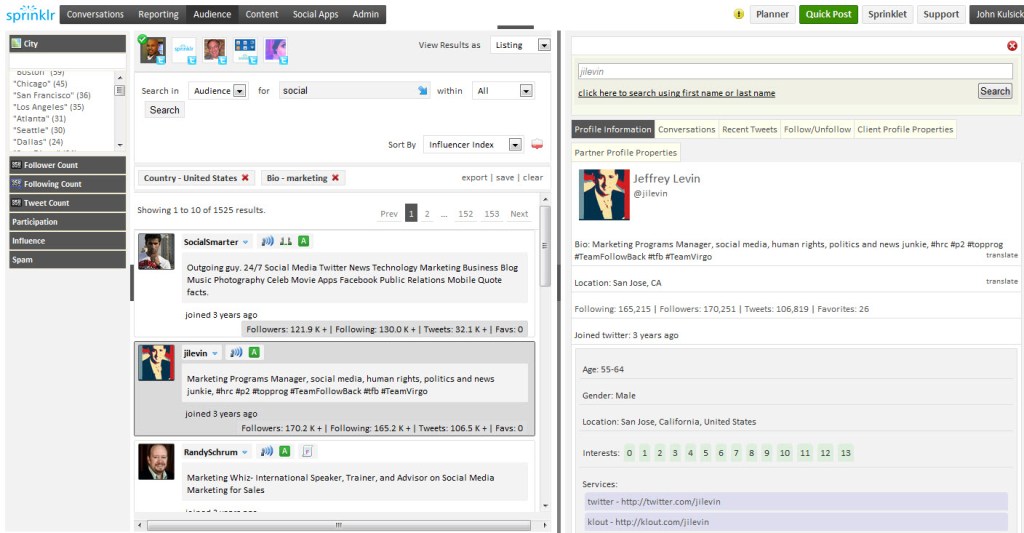 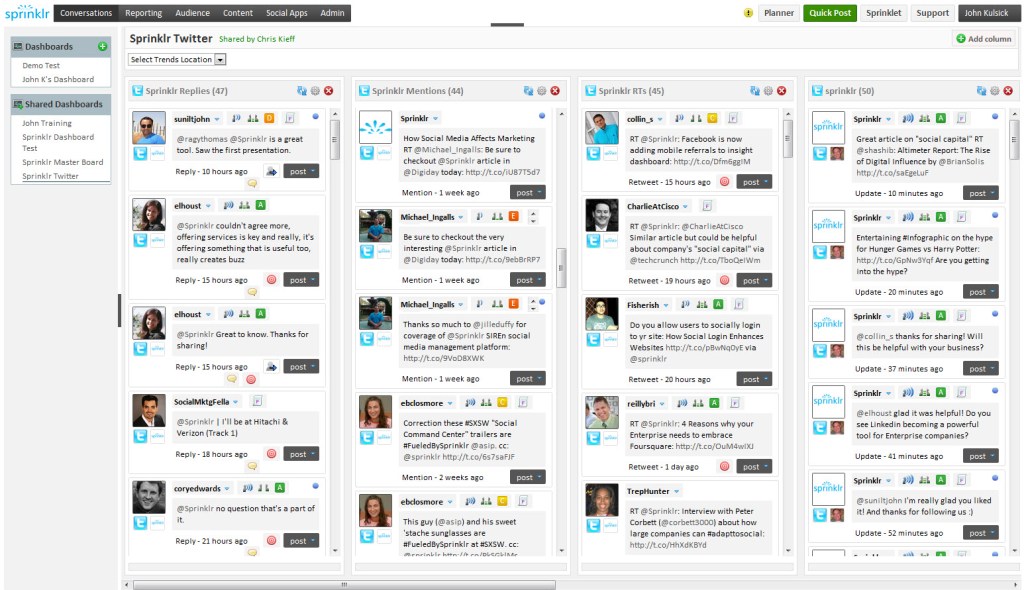