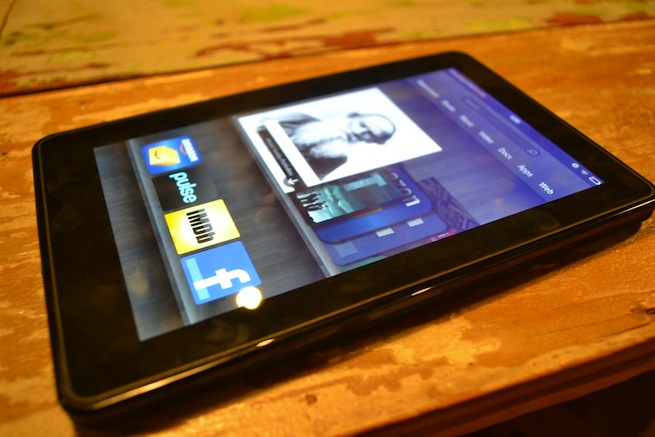 Bonjour, Amazon App Store! The e-commerce company announced today that developers will soon be able to sell their apps in the UK, France, Spain, Italy, and Germany.

The Amazon App Store, which currently serves both the company’s own Kindle Fire tablet as well as the overall Android market, will open the store internationally this summer, and is already supplying tools to prepare developers for international expansion. Existing Android users abroad will be able to use the marketplace as soon as it opens, but the expansion hints at an international version of the Kindle Fire. Amazon reported net sales of $13.18 billion in the first quarter of 2012 but didn’t give many details on the Fire. That is, other than saying it is the company’s “bestselling, most gifted, and most wished” for product.

Developers should sign into the Mobile App Distribution Portal to prepare for the global move. Those already in Amazon’s developer program will by default have their apps available for sale in these new countries. Apps do not have to be sold in all six countries, however. Using the localized tools, you can choose which countries you’d like your app to appear in, as well as set prices for that country and other specifics.

Given Amazon’s recent move to in-app purchases, the company is also changing its revenue share terms. Developers with paid apps in any country will be paid 70 percent of the app’s list price. Prior to now, paid-app developers were given either 70 percent of the sales from that app or 20 percent of the list price, whichever raked in more cash. This change will begin July 1.

Amazon plans to make the marketplace available to more countries in the near future.