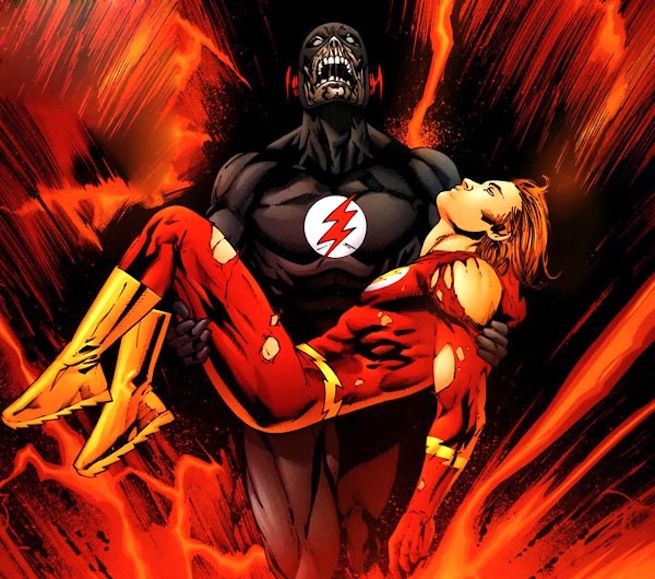 Adobe is putting the final nail in the coffin for its mobile version of Flash player with the announcement that it won’t be handing out certification for devices running Android 4.1 Jellybean — ever.

Adobe first made its intentions about mobile Flash, the version of its popular desktop plugin that allows certain kinds of media to play, back in November. The company said the future of mobile was indeed HTML5 and that it preferred to focus its efforts on strengthening Flash on desktops, as VentureBeat previously reported.

Basically, this means that mobile Flash will still work on Android devices (including the new Nexus 7), but Adobe won’t be helping to fix any future bugs. The company is also yanking the mobile Flash player app from the Google Play app store as of August 15, while continuing to provide security updates for current users.

Overall, this is probably going to benefit the mobile web experience for everyone. Fewer people will be able to access websites intended for desktops on their mobile devices, which will prompt development of more HTML5-based projects.