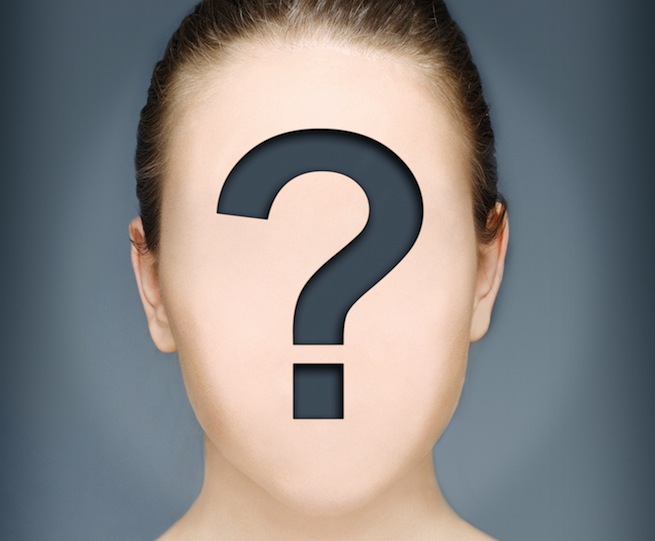 Recently, California made it illegal to ask prospective employees for their social network credentials. But it seems if you’re already hired and give your user name and password to a coworker, she can take over your social profile with no legal repercussions. At least under the Computer Fraud and Abuse Act, according to Ars Technica.

Over the past year, job interviewers made news for requesting the social network login credentials so they could do their own background-check on candidates. People quickly poo-poo’ed the practice, even Facebook spoke out saying it breached their terms of service, and in September, California became the first state to ban it. But a U.S. court wasn’t as quick to come to Laura Eagle’s rescue when a former coworker took over her LinkedIn profile after Eagle was fired from Edcomm.

Eagle willingly handed over her username and password to the coworker, according to Ars Technica, to help manage the social profile. LinkedIn helps people keep track of their business-relationships and includes a history of that person’s working experience. When Eagle was fired from the company, the coworker changed the LinkedIn profile password and locked Eagle out of her own account. The LinkedIn account was changed to reflect the profile picture and name of the person who replaced Eagle.

She brought Edcomm to court citing that her reputation had been harmed and that she lost a number of business opportunities. But a court ruled that because there are no direct, monetary, damages such as those associated with replacing a computer or computer component, it will not hold up under the Computer Fraud and Abuse Act.

It’s a fairly nasty move on the employer’s part. How hard is it to start a new LinkedIn account? As it stands, however, Eagle will try other routes and has a number of other charges against the company separate from the CFAA.