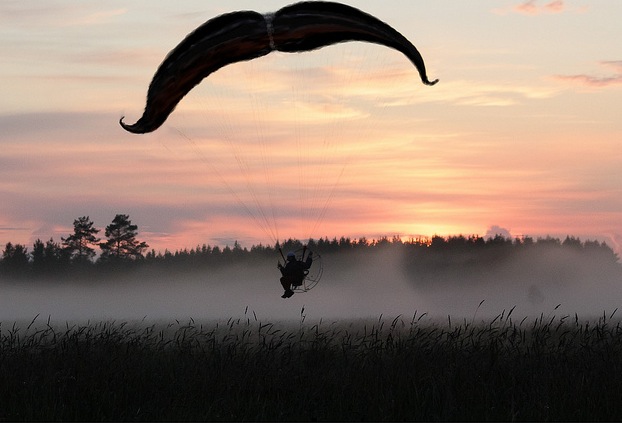 Happy November everyone! Or should I say, “Movember“? During this month, participating gentlemen (known as Mo Bros),”groom, trim and wax their way into the annals of fine moustachery,” and to raise money for prostrate and testicular cancer initiatives. They are not the only ones fundraising this month. Read more to see what technology companies raised money for their own causes.

MindBody, a Salesforce for health and beauty, nabs $35M

Bessemer Venture Partners,  Institutional Venture Partners and Catalyst Ventures today invested $35 million into MindBody, a Salesforce-like technology for businesses like yoga studios and hair salons. MindBody provides a suite of marketing tools, scheduling, analytics, networking and point of sale services for health, beauty and wellness providers. With this sixth-round of capital, the San Luis Obispo-based startup is plotting its international expansion — it already has satellite offices in New York and the UK, with a third opening soon in Australia. Read more on VentureBeat.

Dollar Shave Club has netted $9.8 million in a Series A funding round led by Venrock. Each month Dollar Shave Club sends customers the option of three razors, which are priced depending on the number of blades they have (the most expensive one, dubbed the Executive, comes with six blades, and runs for $9 a month).Probably not, but the company has leveraged technology  to such an extent that its worth paying attention to for that reason alone. Read more on VentureBeat.

Come on baby, do the Local Motion

Local Motion has raised $1 million and is the first startup to graduate from Lemnos Labs hardware incubator program. Local Motion manufactures a module that can be installed in any vehicle to make it more shareable. The technology not only replaces keys, but also transmit and collects data. It can be used by corporations, universities, and municipalities that have fleets of vehicles to make their vehicle sharing programs more efficient. The investment came from Tim Draper of Draper Associates, Jerry Yang of Ame Cloud Ventures, Ash Patel of Morado Ventures, and Tony Hsieh from the The Vegas Tech Fund. Read more on VentureBeat.

Stealth startup Reflektion filed a Form D with the SEC for $1.57 million. For a company whose name implies transparency, this company is extremely veiled about their product. No-one responded to a request for comment, and all the website reveals is that it may be the next billion dollar company, and it is hiring a an iPhone developer, an Android developer, a web front end developer, and a web back-end developer. Very mysterious indeed. Check out the filing.

adeptCloud better at cloud storage, fundraising than ineptCloud (not a real company)

AdeptCloud released a pilot version of its enterprise private collaboration tool today that allows businesses to securely maintain their own file storage behind corporate firewalls, rather than transferring or storing documents in a third party data center. Employees can collaborate internally and externally, without compromising security. adeptCloud also announced that it has raised $700K in its first found of funding, led by The Entrepreneurs’ Fund III. Read the press release.

Conversion marketing startup Runa has closed a $1 million round of funding, according to an SEC filing. The operating system called Darwin Engine captures the site history of every site visitor and customers, and analyzes their behavior to create a unique profile. It uses this data to compute the right ad to show that shopper in real time. The technology can help e-commerce companies drive sales. Runa previously raised $9.2 million in 2010. Read more on VentureBeat.