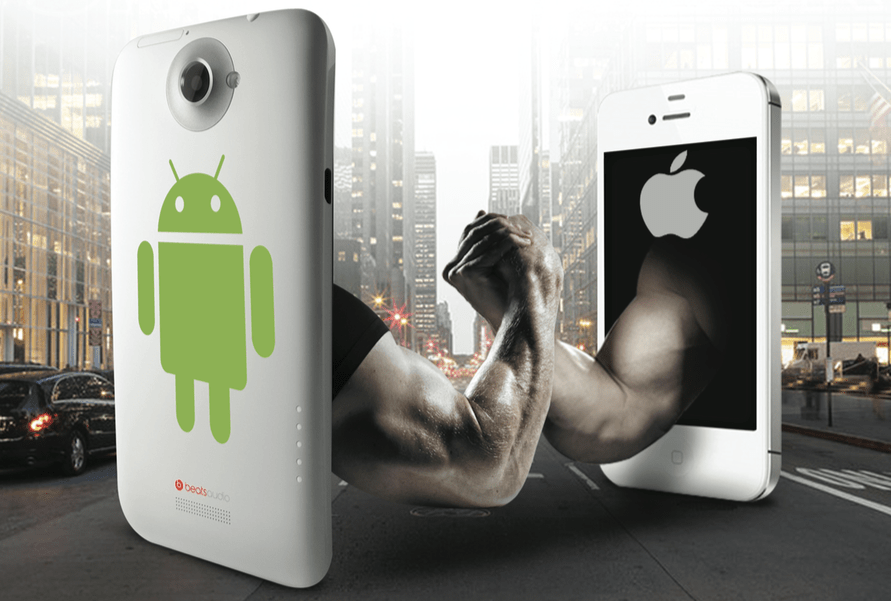 Conventional wisdom has it that Android market share is growing massively and quickly. According to mobile marketing and advertising technology provider Velti, however, none of that market share is translating to usage share.

At least, not in the world of mobile advertising — ads in apps.

At the end of 2011, Velti said, Android had 53 percent of all mobile ad impressions. Fast forward to today, however, and the situation is reversed: with iPad mini, iPhone 5, and the new retina iPads, iOS jumped to 63 percent of all impressions as Android slumped to just 37 percent.

More cases in point from the Velti study?

iPad mini had more impressions in November 2012 than the Samsung Galaxy Tab 10.1 had all year, and by the end of the year, the mini had 20 times the impressions. And the iPhone 5, released in mid-September, caught up to the Samsung Galaxy S III — released in May — by November. Finally, China Mobile, with more subscribers than China Unicom, has only five percent of ad impression in Asia, while China Unicom boasts an 11 percent share. Unicom, of course, offers the iPhone, while China Mobile does not.

“This is incredibly valuable insight for marketers and brands,” Velti chief marketing officer Krishna Subramanian said in a statement. “At the end of 2012, iOS devices held a 63 percent share of the market — so we know that Apple holds the key to reaching consumers.”

Velti’s study also reviewed the apps from which mobile impressions were being generated.

The interesting findings included the fact that the travel and social networking categories were down 77 percent and 64 percent, respectively, in terms of ad impressions. Meanwhile, photography apps were up a staggering 290 percent, and productivity apps were up 56.2 percent. Other gainers included weather, medical, navigation, and education apps. Other losers were sports and finance apps — and games.

For more information, check the gallery below: 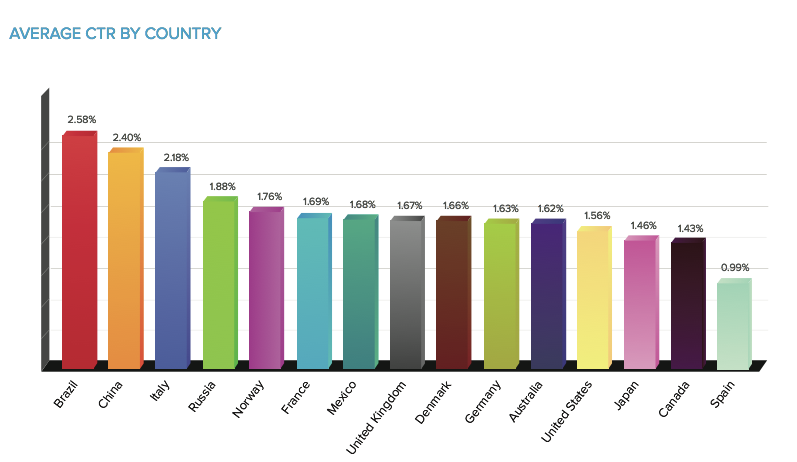