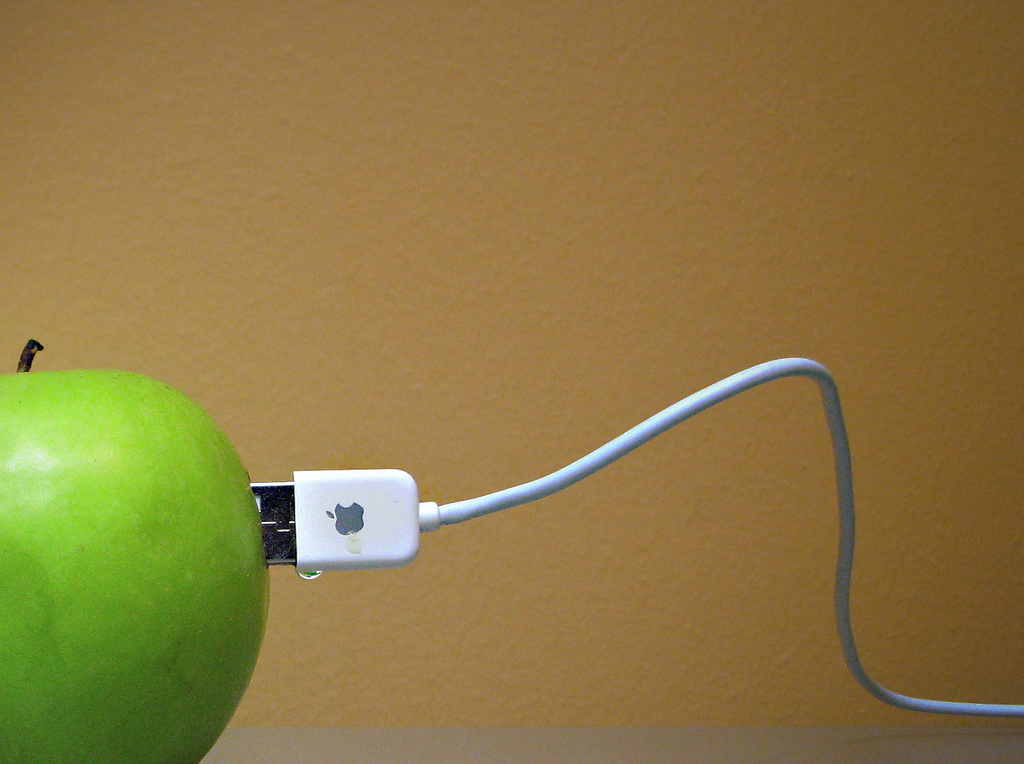 Apple will be releasing its first quarter 2013 financial results in just 21 days. The company will hold its quarterly earnings conference call on January 23 at 2 p.m. PST, it announced today.

Apple’s first quarter is always its biggest quarter, since it starts before the Christmas shopping season, and this quarter promises to be no different. The past three months saw the full commercial availability of iPhone 5 — critical because the iPhone product family accounted for more than half of Apple’s 2012 revenue — and the updated iPad 4 and iPad mini. 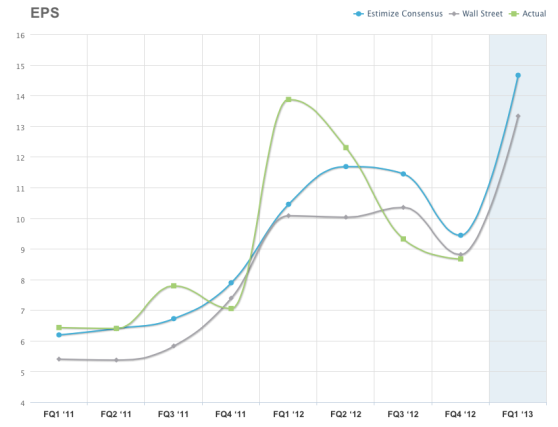 Above: Estimize, Wall Street, and Apple’s guidance numbers for Q1 2013

According to the consensus on the social stock-predicting platform Estimize, which is often a little high, Apple’s numbers will be $14.66 per share, with revenue predictions from the high $40 billions to outrageously high estimates in the mid $70 billion range.

The big question is: How many iPhones and iPads will Apple sell?

Whether that happens, however, is a big question, especially given that iPad was not necessarily the sales winner this holiday season.