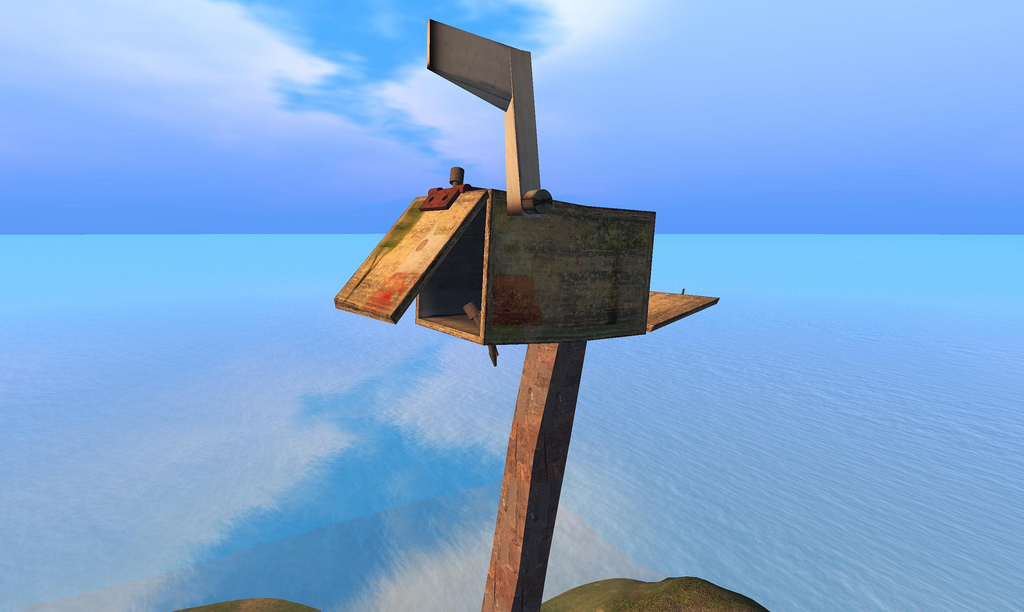 Everyone loves to receive packages and yet no-one has quite yet perfected the delivery system. During the holiday season, online and offline retailers battled fearsomely to win the hearts and dollars of consumers with the cheapest, fastest, most convenient delivery offerings. During today alone, Walmart revealed a crowdsourced delivery experiment and Google introduced Shopping Express. Even one of the startups in today’s funding daily is seeking to get ahead in this horserace to put online orders in the hands of consumers at warp speed.

Quasar Ventures is a new “tech company builder” based in Buenos Aires that made its public debut today with $5.4 million in outside investment. Quasar’s mission is to establish groundbreaking and successful technology companies in Latin America. It is taking an approach dubbed “parallel entrepreneurship”- Quasar comes up with ideas and business models, and then finds entrepreneurs to execute them. The fund supports the companies with seed financing, mentorship, and a professional network. Silicon Valley venture firm Emergence Capital Partners helped fund Quasar, as well as a series of Latin American angel investors and strategic partners. Read more on VentureBeat.

Greentech startup Reel Solar has just alerted the SEC it’s raising a $4 million round of funding. The company doesn’t have a functional website and hasn’t announced any products, but we’re going way out on a limb and wildly guessing it has something to do with solar energy. The full Form D is included below. Briefly, it states that the still-stealthy company is taking a round $4 million from green tech VC firm Nth Power, Vancouver-based Pangaea Ventures (an investor in a previous round), and Mayfield Fund, a Silicon Valley powerhouse. Read more on VentureBeat.

Playdek nails down $3.8M in funding for more digital board games

Game developer Playdek announced it raised $3.8 million in Series A funding to help further its development of digital board games. It will also use the new influx of cash to build an online community platform around these hardcore board games. Qualcomm Ventures led the investing round followed by IDG Ventures and FF Venture Capital. Previous Playdek investors Deep Fork Capital, Greycroft Partners, Jarl Mohn, and other angel investors poured in additional capital. Read more on VentureBeat.

European tablet presentation startup Showpad has raised $2 million in its first round of funding to help more enterprise companies use iPads for work and to grow its business in the United States. Showpad offers up software that turns iPads and other tablets into sales and presentation tools. The software lets you easily upload content and manage separate content profiles online.  Ghent, Belgium-based Showpad was founded in 2011 and it has already attracted big name customers including Unilever, BASF, and Heineken.The new funding round was led by Hummingbird Ventures. Read more on VentureBeat.

Cloud platform startup Cumulogic, has raised new seed funding from CrunchFund, which brings its total investment to around $1 million. Cumulogic’s platform wants to allow clients to intermix several different cloud-based services using the cloud infrastructure of their choice (AWS, Cloudstack, OpenStack), while allowing everything to be managed from a single dashboard. Founded in 2011, the Santa Clara, Calif.-based startup said it plans to use the new capital to build out its sales channel. Read more on GigaOM.

Deliv, a startup that helps big national retail chains provide same-day delivery services through a crowdsourced model, as raised $1 million in seed funding from General Catalyst, Redpoint Ventures, Trinity Ventures, Operators Fund, and PivotNorth. The  model is currently being tested in the San Francisco Bay Area and this funding will help enter new markets. As big companies like Amazon, eBay, Target, Walmart, and even Google seek to gain the edge and find the model that sticks in this area, Deliv could be the startup to help them get there.